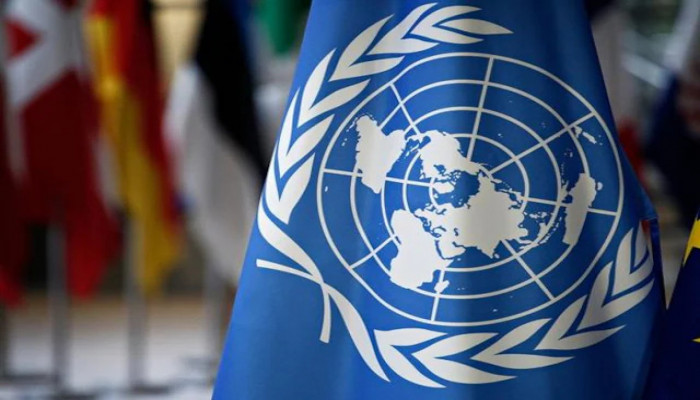 The 5-day UN Ocean Conference started on Monday with the Governments of Kenya and Portugal being the co-hosts.

Representatives from over 130 countries across the world will deliberate for five days to find an international agreement on protecting the world’s oceans, seas and marine resources.

Dr. Jitendra Singh is scheduled to present India’s statement before the full House of the UN meeting. Other members of the Indian delegation from Ministries of External Affairs, Earth Sciences and Fisheries, Animal Husbandry etc will also be present.

The Ocean Conference comes at a crucial juncture as the world is seeking to address many of the challenges requiring structural transformations and Innovative and Green solutions to achieve the SDG Goal 14, which calls for Conservation and Sustainable Use of the oceans, seas and marine resources.

The UN had underlined on several occasions that the oceans on the planet are facing severe threats as a result of human activities and will likely become worse as the world population grows and human activities increase.

Speaking to the media, Dr. Jitendra Singh outlined that India has already taken a big lead in Green Technology and Prime Minister Narendra Modi’s 2030 goal is to reduce India’s emissions by 45 percent by adding 500 gigawatts of renewable energy generators to the country’s power kitty, thereby reducing almost one billion tonnes of our CO2 emissions.

The Minister also pointed out that India recently undertook a nationwide awareness campaign to clean plastic and other waste from coastal areas and this mission will soon become a Jan Andolan.

Dr. Jitendra Singh said, under the leadership of Prime Minister Narendra Modi, India has taken up several initiatives, programmes and policy interventions to protect the marine and coastal ecosystems, mangroves and coral reefs.

The Ocean Conference comes at a critical time as the world is seeking to address many of the deep-rooted problems of our societies laid bare by the COVID-19 pandemic and which will require major structural transformations and common shared solutions that are anchored in the SDGs. "To mobilize action, the Conference will seek to propel much-needed science-based innovative solutions aimed at starting a new chapter of global ocean action," it added.