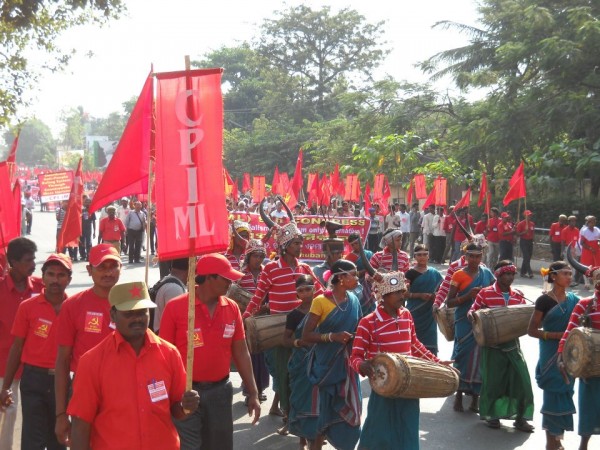 While many of us would think that the violent Separatist Movement in Kashmir is the direst threat to our National security Government of India has identified Maoism inspired Naxalism as the most significant security challenge.

These two terms, Naxalites and Maoists are used interchangeably in India but there's a slight difference. Maoism originated in China as a form of Communist theory derived from the teachings of Mao Zedong. It emphasized on establishing a classless society through armed revolution. Following this theory, revolutionary struggle broke out in Naxalbari village of West Bengal in 1967. Poor and landless peasants rose up against the years old oppression of Landlords. The rebellion killed a sub inspector and 11 tribals. This incident echoed throughout the nation and Naxalism was born. Since then radical-far left communists are called Naxalites or Maoists.

Naxal movement was started to fight oppression on behalf of poor tribals but over the years it has turned into something sinister. Now their aim is to overthrow Government of India through armed movement. They have pursued extortion, kidnapping and violence without any kind of remorse or regret.

Naxalites expand their âRed Corridorâ by three way approach. First they try to flame discontent in tribal areas by raking up controversial issues. Then they recruit fresh cadres from discontented tribes and third they manipulate the new recruits to initiate them to ruthless and mindless violence. According to Home Ministryâs report of 2013, there are 106 naxal affected Districts across 9 states. Among them 26 districts have been identified as highly affected by  naxal violence with 80% of violence wreaked by naxals groups.

There is a method to madness of Naxal violence. Naxalites destroy existing governance structure in rural areas by killing government officials, policemen, politicians etc. After creating political vacuum, they intimidate locals to join their movement. According to RTI reply of Home Ministry, 12813 people have been killed in Naxal violence in last 20 years. Among them 9471 were civilians and other 2712 were Security Personnel. Along with killings, Naxalites have destroyed Infrastructure worth crores. This includes government buildings, vehicles, roads and railway tracks.

Government has deployed several paramilitary forces to tackle Naxalism but hasnât been completely successful in weeding out naxalism from soil of India. There are several factors responsible for their success. The first and foremost difficulty for Jawans is their inability to understand and local language and geography of tribal areas. Interior areas of tribal belt lack electricity, water, telephone, proper roads and other resources which makes it difficult for security personnel to communicate. There is also a great fear of naxals in the affected areas so local residents are scared to act as informers or provide help in anyway.

Naxal violence though predominantly a rural phenomenon, has steadily made inroads in urban areas. Naxalites have created many Front Organizations in urban areas to facilitate expansion of their movement through democratic means. Most of the Front Organizations are led by well-educated intellectuals with firm belief in Maoist doctrine. These ideologists act as masks to cover the violent nature of Maoist Ideology. The important functions of these organizations are recruitment of intellectual cadres, raising funds, creating urban shelter for underground cadres, providing legal assistance to arrested cadres and mass mobilization by agitating over issues of convenience.

There's a strong presence of what is known as âUrban Naxalitesâ in theJawaharlal Nehru University (JNU) often called den of âUrban Naxalitesâ. Recently several student leaders of the university were booked under sedition charges for participating in Anti-national Activities like raising slogans not against the government of the day which is acceptable under free speech but against the State. Slogans that ask for destruction of India find resonance of stated aim of naxalite organizations which aim to overthrow the Indian State. Unfortunately Instead of condemning such activities, our media and intelligentsia have made them heroes. Such overt and covert support from elite section of media helps Naxalites in propagating their agenda further.

It was concluded long time ago and is now an acceptable fact that the Naxalites do not want underdevelopment of Tribal belt to be addressed since they resort to targeting Schools, Roads, Railways, Healthcare facilities etc. Instead they incite tribals and underprivileged using same underdevelopment card and hence vicious Cycle of Naxalism continues.

There is no debate about real development reaching the tribals. There is absolute consensus that tribals need to feel part of mainstream India. There is also no argument that this will be done and all violence by naxals will be defeated. There is no consensus however on how to deal with âurban naxalitesâ who provide intellectual cover to gun wielding naxalites. Till we achieve a consensus on that as well, naxalism will keep acting as a barrier between progress and tribal populations who would like nothing more that access to education, opportunity and prosperity. 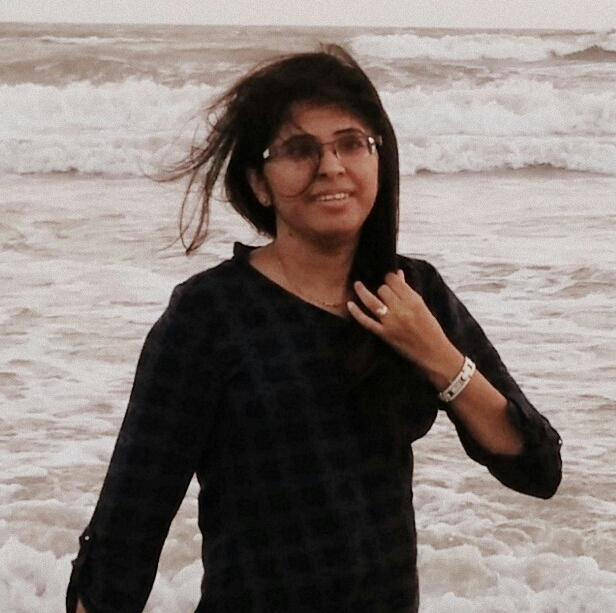