Taliban and Iranian forces clash at the border 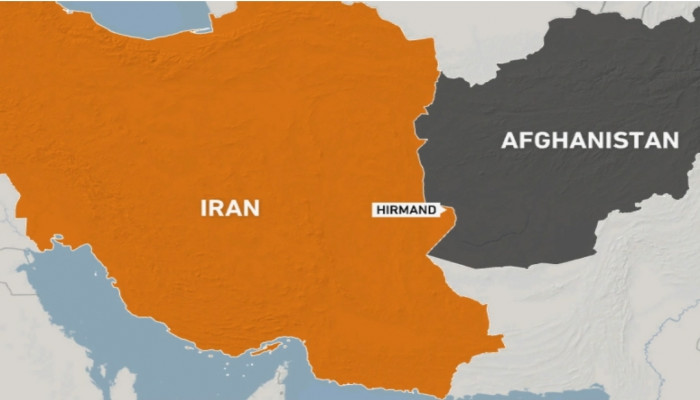 "The clashes ended and Iran is discussing the dispute over the border with the Taliban," Tasnim news said. The reports over the capture of an Iranian border camp by the Taliban were also claimed as false.

The Taliban's deputy spokesperson Bilal Karimi was confirmed that the incident took place, however no further details were provided.

"He said the clashes had stopped and did not provide information about their cause," the Afghan television station Tolo News said in a tweet.

Local sources have claimed that during the clash with the Taliban, Iran forces used heavy weapons and the Taliban had sent American Humvees to fight Iran's border troops, according to Amaj News.

According to Tasnim News, affiliated with the Revolutionary Guard, the cause of these clashes is said to be some "misunderstanding" between the two sides which resulted in Taliban fighters firing at Iranians who were close to the border and Iranian forces had responded to the firing.

The Taliban gained control of Afghanistan after it captured Kabul on August 15. The Taliban takeover happened before the US troops withdrawal on August 31.

The Taliban had promised it would run an inclusive government but no actions were taken to achieve that promise. Therefore, even after three months of gaining power in Afghanistan, the Taliban interim government has been struggling for international recognition.

However, Iran has not yet recognised the Taliban interim government and the Iranian Foreign Ministry had informed that the Taliban needs to put in the efforts to address demands of the international community in order to be recognised, according to the Khaama Press.