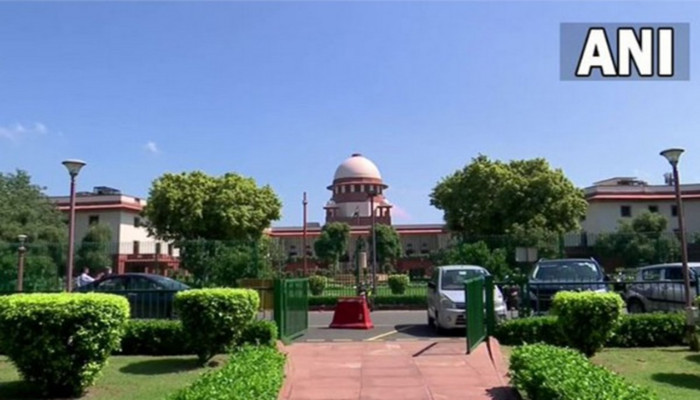 SC clarified whatever is discussed in the Collegium meeting shall not be in the public domain and "only final decision required to be uploaded," SC also clarified that the consultation of December 12, 2018, was not concluded and was, therefore, adjourned.

The court noted that no final decision was taken in the December 2018 Collegium meeting which was required to be drawn and signed by all members of the Collegium. The court also said that the 2019 resolution is very clear which specifies that the process of consultation in the earlier meeting was not over and remained unconcluded.

The petitioner Anjali Bhardwaj, who was represented by advocate Prashant Bhushan and Ria Yadav, challenged the order dated July 27 2022 of the High Court of Delhi, which dismissed his plea for information under the Right to Information Act. The appellant in the RTI Application had sought a copy of the agenda, a copy of the decisions, and a copy of the Resolution of the meeting of the Collegium of the Supreme Court held on December 12, 2018.

According to the petition, the resolution of the subsequent meeting affirms that there was indeed an agenda of the previous collegium meeting of 12.12.2018 and further that certain decisions were indeed taken and this was also affirmed through the public statements of Justice (Retd.) Madan Lokur and the statements made in the autobiography written by former Chief Justice of India, Ranjan Gogoi (who were both members of the collegium as of 12.12.2018). In such circumstances, it cannot be held that the information does not exist, the petitioner said.