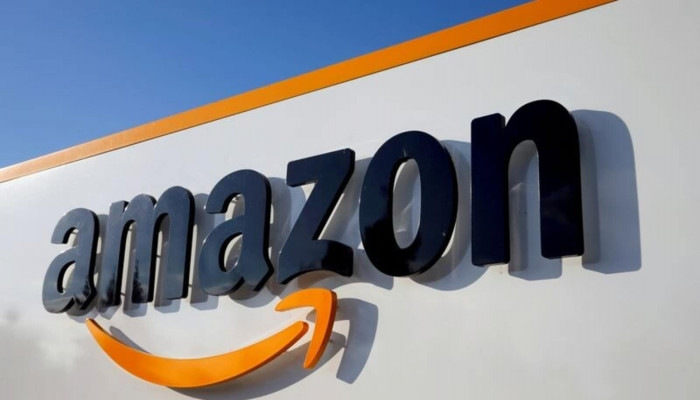 The RSS-affiliated magazine Panchjanya has published a cover story equating Amazon with East India Company and accusing the retailer of corrupt practices. This came weeks after the same magazine had criticised Infosys as supporting the "tukde-tukde gang".

It also accused Amazon of assaulting Hindu values through its Prime Videos service.

Titled “East India Company 2.0”, the cover story, written by Panchjanya Bureau, says, “Actually, Amazon too wants to have sole rights on the Indian market. For this it has started taking steps to encircle the political, economic and individual freedom of people here. It is accused of floating shell companies to capture the e-market platform, of bribing to have policies in its favour, and of airing programmes opposed to Indian culture through Prime Videos.”

The complaint alleged that despite Amazon's promises to help small traders find an expanded platform to sell products, it actually formed its own firms to do the same. “The company floated supplier entities such as Cloudtail and Apiria in which it had significant stake and indirect control,” it said, claiming that the two companies account for 35 per cent of all Amazon business.

The company's tactics are compared with those of East India Company, which attacked India culturally first and then promoted conversion, the article said, “Today the same thing is being done by foreign companies. Amazon is now stuck in such a controversy. Taking cognizance of certain anti-Hindu content in programs such as Tandav and Paatal Lok on its OTT platform Prime Videos by the Ministry of Information and Broadcasting and some state governments, the company has apologised. People had alleged that Prime Videos is regularly airing such shows in which Hindu deities are made fun of and family values are assaulted.”

According to the article, Amazon is funding two Christian organizations whose intentions have been questioned for years, in the context of allegations of it promoting Christianity.