Reforms, Regulation and The Slowdown In Economic Growth 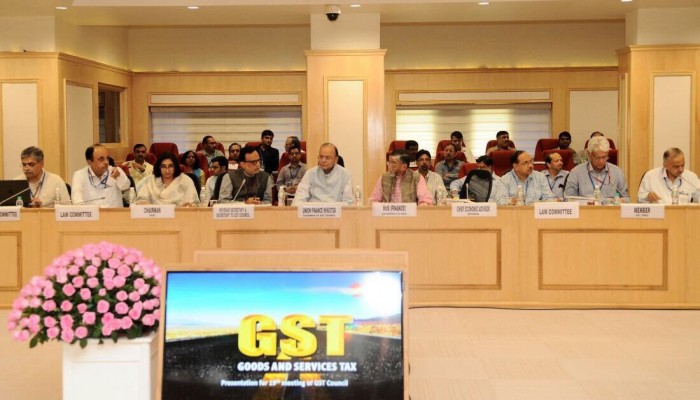 The Economist business Unit came out with an important article on Sept 28th titled “Companies struggle to readjust to new business environment” which explains the squeeze visible in the last quarters. A key finding and the premise is that: “Reforms and policy initiatives introduced by the ruling Bharatiya Janata Party (BJP) and the Reserve Bank of India (RBI, the central bank) have fundamentally altered the business landscape.”

The Economist business Unit, which is part of the Economist group, provides forecasting and advisory services. Their well respected reports are produced through comprehensive research and analysis and are more objective, differentiating them from the parent weekly which, while also respected, is more general and has pronounced opinions informing its content.

The relation between the measures introduced by the government and the RBI to formalize the economy, reform the taxation system and to regulate lending practices have “fundamentally changed the way companies in India operate and will yield long-term benefits.” But this “fundamental change” which is very good for the long term also results in a painful adjustment period in the short term.

This is not confined to the GST roll-out and the demonetization, but also to several other necessary and painful reforms, many of which predate them. The Asset Quality Review (AQR), a special inspection conducted in 2015-16, took a detailed look at the loan portfolio of banks and resulted in an increase in the official non-performing loans NPL (Non-Performing Loan) ratio to almost 10%. Banks were forced to disclose NPLs adequately on their balance sheets. The AQR caused record losses to be recognized by several Banks. And as the article states: “This new wave of transparency, which was met with much opposition from the business community… has also contributed to a decline in bank lending to industry.” This is continuing as the RBI now requires banks to undertake periodic reviews with stringent guidelines on recognition and provisioning of NPAs (Non-Performing Assets). The check to the economy due to this is justified by precluding a more serious bust in the future by checking the underreporting of NPAs and evergreening of accounts by banks, often benefitting politically well-connected promoters. Also stated:  companies “face significantly more stringent economic criteria to access bank funding than in the past , when loans were often provided more on the basis of political connections than business plans”, again forestalling short term exuberance for long term and sustainable benefits.

Another such measure is the Real Estate Regulation Act (RERA) which came into force on May 1, 2017, and has led to a short-term slowdown in the construction sector. But it regulates the sector for the first time, and will bring about the efficiency and transparency needed for sustainable growth, protect consumers, and provide fewer avenues for corruption.

These measures will inevitably lead to churn as unprofitable businesses, in a world where profitability cannot ensue from inefficiency, political connection or tax evasion, either go out of business or merge with better run concerns.

The GST has caused a shift in the Supply and Demand equilibrium of every item in the economy, and the equilibrium point on the Price-Quantity chart will be reached over the coming months causing inevitable friction. There is also a learning curve involved in the informal economy coming into the formal system.

Several other reforms of the government such as the new DPP (Defence Procurement Procedure) and strategic partnership model which was pushed through by Manohar Parrikar on the backs of the recommendations of several expert committees and groups will yield substantial results only in the coming years.

Sustained economic growth over the long term is the key to prosperity as we know from the work of growth economists starting beginning with Prof. Simon Kuznets. This is the difference between the steady paths taken by western countries in Europe and North America as compared to the spectacular boom and bust cycles in Latin America that were also largely populated by settlers of European origin. About a hundred years ago Argentina had a GDP per capital comparable to the United States and was thought to have immense potential, but while it had spectacular booms, these were matched by equally spectacular busts and it could not achieve a sustainable growth rate. The growth rate of GDP per capita in the US between 1907 and 2007 was 1.8% per year.

The effects of booms brought about by access to funds based on proximity to the center of power rather than an objective estimate of the project NPV (Net Present Value) or IRR (Internal Rate of Return) can be seen in how the long shadow of questionable projects from the later part of the last decade is still weighing on the economy in the form of NPAs. While the forcible listing of NPAs due to the actions of the RBI and the Government has put a dampener on credit growth and therefore on private investment, this action forestalls a bigger bust later creating a possible recession rather than just a growth slowdown

As a country of 1.3 billion people moves from where transactions are mostly not under the purview of the system to a rules based order that is essential to a modern economy, short term pain is inevitable.

It is essential to lay the foundation for sustainable growth.

It is curious that much of the adverse short-term effects of the reforms were anticipated prior to them being enacted, and indeed were seen as largely unavoidable, but the resulting slowdown is being treated as an aberrant phenomenon by the popular press.

A typical governance issue at companies ensues from CEOs who are under pressure to yield yearly results at the expense on longer term benefits, thus harming the company interests over the longer term. Similarly leaders in a democracy are under pressure to deliver within their term. This incentivizes their decisions even if the benefits prove transitory. But decisions regarding the future of a country will ideally have to consider a longer time horizon. It requires boldness and courage to jeopardize one’s prospects for the next term to make decisions beneficial to the country in the long term.

The key danger does not come from following through with these reforms. Instead it is this: We have a government led by someone who has expended his political capital and put his future on the line to clean up the system. While the GST is an important reform, globally governments that introduced it had to relinquish power from the short term effects and the election cycle.  The danger is that the effect of the short term pain involved in the exercise could pose challenges to the present government in coming back in 2019. And the old ecosystem which supported, and is sponsored, by those who converted access and power into illegal gain could come back, undoing everything that would have been achieved. 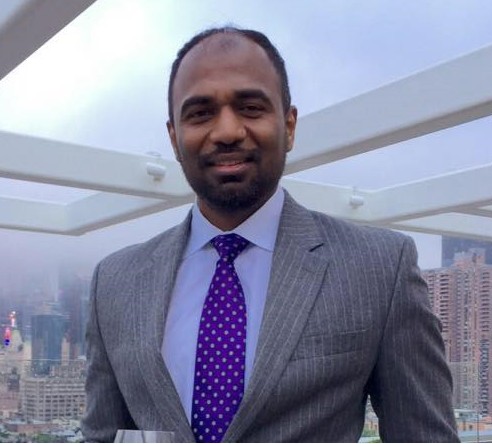