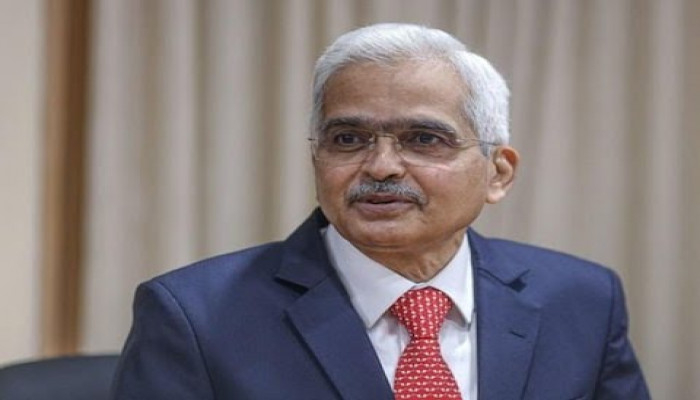 The key lending rate, or repo rate, was increased by 0.5 percent to 5.90 percent by the monetary policy committee (MPC), which consists of three members from the RBI and three outside members, with a five out of six majority.

This is the fourth consecutive rate hike after a 40 basis points increase in May, and 50 basis points hike each in June and August. In all, RBI has raised the benchmark rate by 1.90 percent since May to cool off domestic retail inflation that has stayed above the central bank's upper tolerance limit of 6 percent each month.

"Repo policy rate hike of 50 bps is in line with our expectations. Given the global adverse conditions, we remain wary of the pressure on (the) INR and hence the need for continued rate hikes," Upasana Bhardwaj, Chief Economist at Kotak Mahindra Bank, told Reuters.

"We expect the MPC to hike 35 bps in the December policy. However, with inflation expected to fall within the 6 percent threshold in 4QFY23, we expect the MPC to probably pause and assess the lagged impact of monetary tightening," she added.

The rates for the standing deposit facility and the marginal standing facility were also raised by 50 basis points to 5.65 percent and 6.15 percent, respectively.

"The hikes have been necessitated by factors such as inflationary pressures, the Ukraine conflict, and microeconomic uncertainties in large economies," said Adhil Shetty, CEO at Bankbazaar.com.

"The latest hike in repo rates will make funding costlier for existing and new borrowers. For existing borrowers, all home, car, personal, and education loans on floating rates will become more expensive," he added.

RBI Governor Shaktikanta Das said inflation was expected to remain elevated at around 6 percent in the second half of this fiscal year, suggesting price pressures would remain higher for a longer period than previously expected.

"If high inflation is allowed to linger, it invariably triggers second-order effects and unsettled expectations. The RBI to remain focused on the withdrawal of the accommodative monetary policy," said Das.

"Monetary policy must remain alert and nimble," he said.

Das said the world is amid a third major shock from aggressive monetary tightening by central banks, referring to the pandemic and the Ukraine crisis as the other two storms. "There is nervousness in the financial market, the global economy eye of a new storm," he added, citing the recent tightening by major central banks globally and their aggressive policy positioning.

The latest RBI action follows the US Federal Reserve affecting the third consecutive 0.75 percentage point rate increase, taking its benchmark rate to a range of 3-3.25 percent earlier this month.

Referring to the rupee's depreciation this year to a record low, close to 82 per dollar, the RBI Governor said the domestic currency's movement was orderly against a rampant US dollar, depreciating only by 7.4 percent this year until September 28.