âHopefulâ that dialogue can happen between two countries: UN on India-Pak war of words 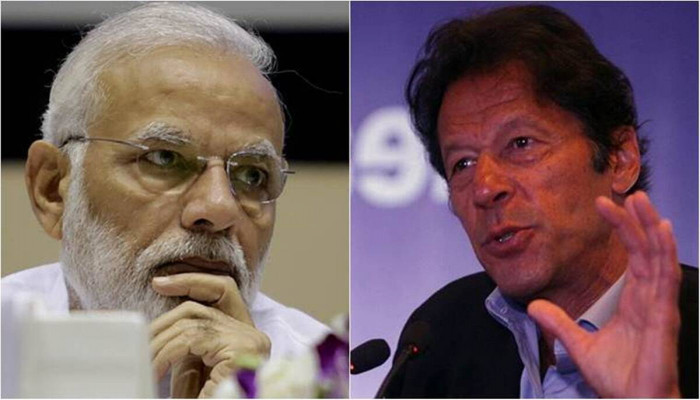 Even though both India and Pakistan made disparaging remarks to each other during the UNGA, “we always remain hopeful” that dialogue can happen between the two nations, a spokesperson for UN Secretary General Antonio Guterres has said.

Indian leaders have slammed Pakistan for raising Jammu and Kashmir at the UN, following an address by Prime Minister Imran Khan to the 76th session of the UN General Assembly.

“We heard the remarks, and I think, despite the tone and the content of the remarks, we always remain hopeful that dialogue can happen, maybe in a place that is not under the spotlights,” said St’phane Dujarric, Spokesman for the Secretary-General.

As a result of the heated exchanges between India and Pakistan during the high-level UN General Assembly session last week, Dujarric was asked whether the UN is concerned about peace in the region and whether the Secretary General plans to speak with leaders of the two countries.

In the Right of Reply, First Secretary Sneha Dubey said in the UN General Assembly that Pakistan, where terrorists enjoy free pass, is an "arsonist" who disguises itself as a "firefighter", and the entire world has suffered as the country fosters terrorists like Osama bin Laden in its backyard.

“We exercise our Right of Reply to one more attempt by the leader of Pakistan to tarnish the image of this august Forum by bringing in matters internal to my country, and going so far as to spew falsehoods on the world stage,” Dubey had said.

“While such statements deserve our collective contempt and sympathy for the mindset of the person who utters falsehood repeatedly, I am taking the floor to set the record straight,” the young Indian diplomat said.

Khan had referenced both the abrogation of Article 370 by the Indian government on August 5, 2019 as well as the death of pro-Pakistan leader Syed Ali Shah Geelani in his address.

Dubey strongly reiterated that the entire Union Territories of Jammu & Kashmir and Ladakh “were, are and will always be an integral and inalienable part of India. This includes the areas that are under the illegal occupation of Pakistan. We call upon Pakistan to immediately vacate all areas under its illegal occupation.”

The Pakistani government also reacted to the remarks made by Dubey through its Right of Reply.

In his speeches to the UN General Assembly and other bodies of the world organisation, Khan and other Pakistani leaders and diplomats always referred to Jammu and Kashmir and other internal affairs of India.

It has not been possible for Pakistan to internationalise the Kashmir dispute; the international community and members of the United Nations maintain that Kashmir is a bilateral matter between Pakistan and India.