Biden administrationâs Afghan pull out to be probed 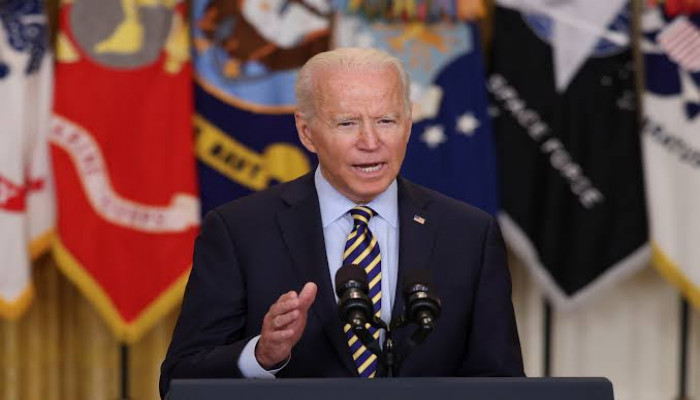 An inspector general-ranked officer of the US State Department will probe evacuation of American embassy in Kabul. The officer will also look at other things, including State Department's special immigrant visa program and the processing of Afghans cleared for admission into the US as refugees.

According to the State Department and congressional officials’ statements as quoted by Politico on Monday, Secretary of State Antony Blinken received an action memorandum on October 15, detailing the investigations into emergency evacuation of the US Embassy in Kabul "to include evacuation of US citizens and Afghan nationals" and other things.

According to Fox News, Diana Shaw, the State Department's acting inspector general in separate letter, also informed the Congress that her office is launching "several oversight projects" related to the end of US mission in Afghanistan. Other inspector generals from other department, like defence, are also likely to launch similar investigations.

The Taliban swept across Afghanistan in August, and on August 15, the capital city of Kabul fell to the insurgents. Due to which the final days of the withdrawal of American troops turned chaotic, with thousands who had worked with the US and its allies, remaining in the war-torn country.

However, President Joe Biden defended his handling of the withdrawal, calling the US airlift to extract Americans, Afghans and other allies from Afghanistan, an "extraordinary success". But he is under heavy criticism, particularly from Republicans, for his handling of the evacuation.