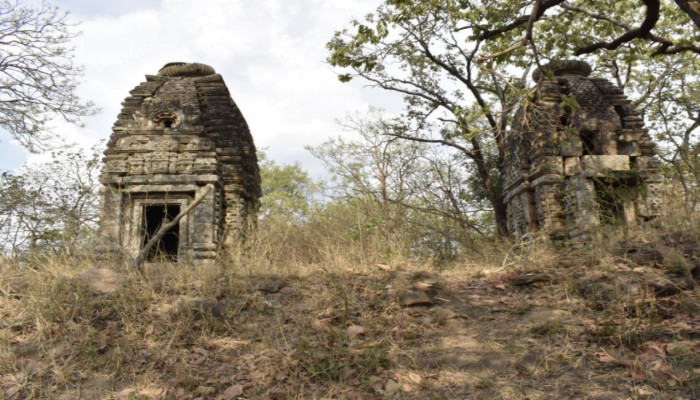 The Archaeological Survey of India (ASI) has found ancient temples, monasteries, caves and inscriptions during its recent exploration at the Bandhavgarh Tiger Reserve in Madhya Pradesh. Some of these remarkable archeological remains from the 2nd and 5th centuries.

For the first time since 1938, an ASI team conducted exploration in the region. During the months-long exploration, it covered nearly 170 sq km falling in the area of the Bandhavgarh Tiger Reserve.

A senior ASI official said, "Names of these cities located far away from Bandhavgarh suggest that there were trading ties and people from other cities may have donated something, but again, it is a matter of conjecture."

Superintending Archaeologist of the Jabalpur Circle, S K Bajpai, who led the team, said, “This is the first time ASI has explored Bandhavgah since the 1938 exploration by archaeologist N P Chakravarti”.

Many structures there were documented. We reported and documented more structures, including ancient caves, temples, Buddhist remains, maths, sculptures, water bodies, mural inscriptions in old scripts like Brahmi and Nagari."

ASI had taken special permission from the forest authorities to explore the area in Umaria district of Madhya Pradesh. The ASI official said that he encountered a tiger and elephants during the job, but caves gave them shelter.