An Ode to a Fountain that Never Was 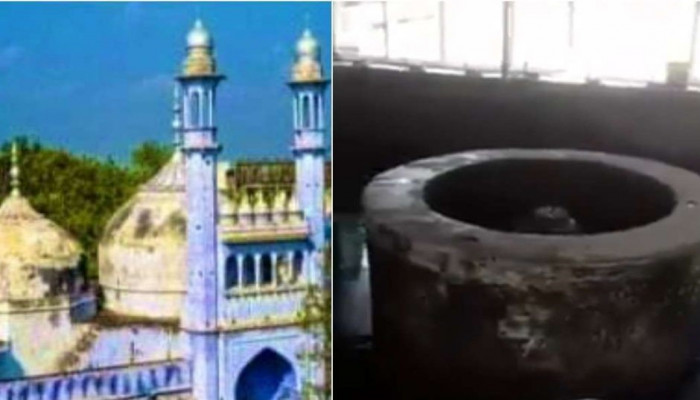 There is a ‘rumored fountain’ in a well

Which is waiting for a ‘story’ to tell

The ‘story’ is baffling the whole nation

That how it could fool a people for twenty generation

And he often does it through religious rituals, sometimes a prophet or a sage

And if he fears that his story gets caught

Then he creates a law that his feelings are getting hurt

Half truths are banal and whether one has eyes or not, can be seen by everyone

Half truths don’t need big arguments to disprove it

This time it surfaced when someone stretched his commonsense a bit

Memory has three colors, black for lie, grey to cover and truth for white

Here the truth is black, lie is white and it is just opposite

They may feel that their conscience will capsize

Men of wisdom who tell me about things what I, an average Indian, shouldn’t complain but bear

Even if it drags and makes two generations loose their eyesight

Truth is simple and has surfaced from soil, air or water in every age

Those who washed their hands and feet, even knowingly to purify themselves in that water

Which God will be upset more, ‘the only one’ or ‘the Baba’, that for some is the question