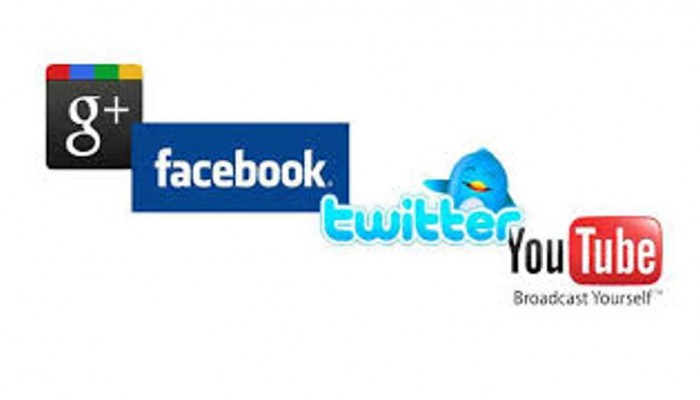 “Aunty National” screamed The Telegraph’s front page headline. The entire Congress ecosystem (i.e, Congress party + Sitaram Yechury’s coterie + English media) were silent over this blatantly sexist attack on Smriti Irani. Various headlines of The Telegraph were cheered on by this ecosystem, but none of them even dared to utter one word against the headline by The Telegraph.

A well-known pro- Congress tweeter, Tehseen Poonawala tweeted some abuse about using a condom on a 56 inch pole when the decision to hoist India’s flag in universities was taken. When Smriti Irani showed this tweet to an interviewer on TV, she was shocked. I was shocked too – that the interviewer didn’t actually know this abuse from a popular social media Congressman. Do any of you remember any outrage by the Congress ecosystem? Do any of you remember the “me too victim” tweets by members of the ecosystem?

Several women who support Modi’s initiatives have been constantly abused on twitter; have been dished out death threats on a weekly basis; and have been called names consistently – do any of you remember the “me too victim” tweets and articles by members of the ecosystem?

What I remember is an open letter by a leading member of the ecosystem – Barkha Dutt – in which she has suggested that all this is Smriti Irani’s doing only. “In so many ways, your responses to other women - often vicious and lacking in any empathy - have represented exactly the same prejudice you have been damned with - I suppose that's what you call cruel irony.”

And to give examples of “same prejudice”, Barkha merely cites a couple of instances where Smriti Irani wasn’t polite enough to fellow women. Sushma Swaraj once tweeted, “Look who is preaching propriety - of all the persons Navika Kumar!”. By the ecosystem’s own logic, Sushma Swaraj is also “vicious” towards other women then?

No, this article is not about Smriti Irani vs Sushma Swaraj. This article is not debating the quantum of abuse between Smriti Irani vs Sushma Swaraj. Actually, I wouldn’t even think of doing anything like that! The abuse they, and many women have received is reprehensible to the core (these days, if we don’t repeatedly state the obvious, then aspersions are further cast on us!)

This article is about the woefully orchestrated campaign by the ecosystem to make the Congress look like a saint in this entire sordid episode. Senior party bearers of the Congress, starting from the top have often exhibited traits of abuse and trolling. Arun Jaitley is recuperating from a kidney ailment and Rahul Gandhi thinks he is “locked in his room”. If this is not viciousness and cheap trolling then what is?

Prime Minister Modi hugs world leaders’ affectionately, like how you and I do, when we meet friends. Congress releases an abusive and insinuating video, making fun of this simple gesture – but the entire ecosystem goes silent on this. And waited for the next “funny” tweet from Rahul Gandhi to go gaga over it.

Congress workers in Kerala slaughtered a calf and posted a video on Saturday morning. Until Rahul Gandhi tweeted on Sunday night saying he doesn’t accept this behavior, the entire Congress ecosystem was silent on this. And after he tweeted, they went gaga over Rahul Gandhi’s condemnation! I can list umpteen such examples where the Congress ecosystem chose whom to align with and whom not to, when it came to abuse, but I believe it will belabor my point.

The abuse directed towards those who support the BJP comes from the top of the Congress ecosystem. This is in direct contrast to ordinary citizens abusing ministers (irrespective of gender) and then the ecosystem jumping in to party on it. So dear Congress party – please stay away from trying to score phony political points over some real issues.

Note: The images used above are for illustrative purposes only. No copyright infringement intended.