Will Indian Media get 'Aazadi' from the fake narrative on Kashmir? 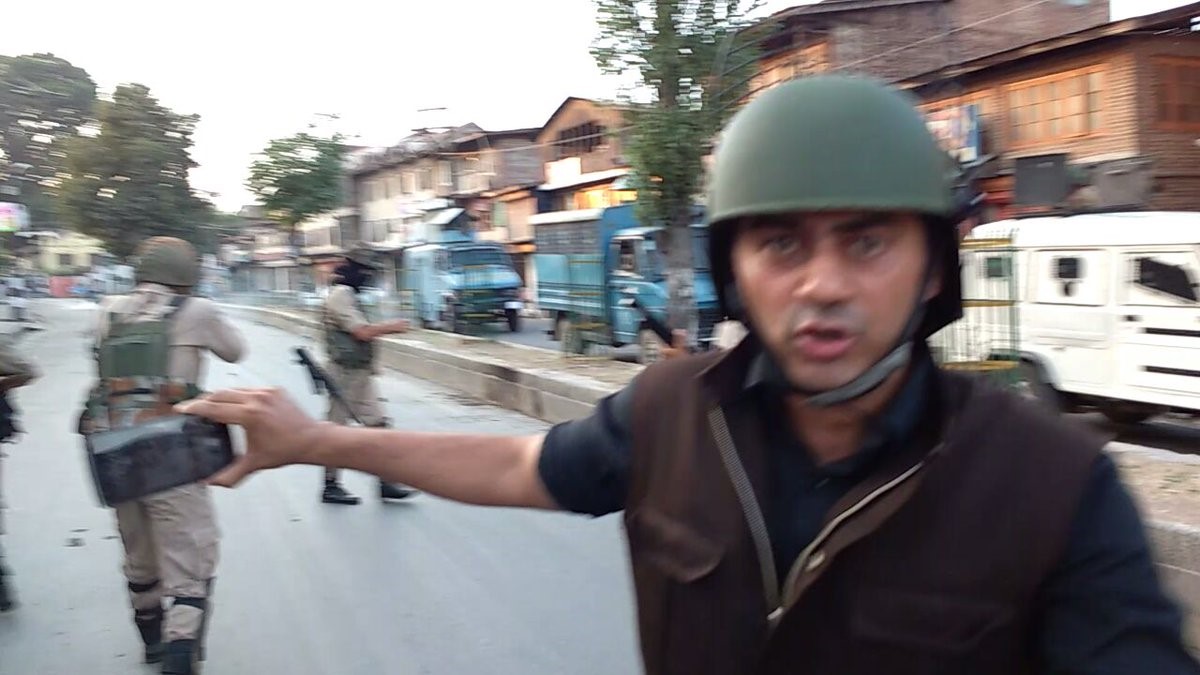 On August 2, 2016 Mehbooba Mufti delivered a speech that is probably the most important speech of her career so far. Addressing the civil society in Baramulla on August 2nd, she spoke without the usual restraint that is seen in politicians who are in power. She rebuked her audience for turning blind eye to the reality of Kashmir today. She rued the fact that mosques were being used to coerce and threaten women and children to come out and protest. She was distressed that young girls were being stopped on streets and were asked to dress âmodestlyâ. She wondered what would happen to a land where a 10-year-old is so steeped in fanaticism that he can slap a senior citizen. She expressed anguish that Kashmir could go the same way as Afghanistan, Syria and Libya. âSyria has Azaadi then what are guns doing there? Do we want to make Afghanistan of this Jannat that we have?â She asked angrily. And then most importantly she made no bones when she said âIs there a saazish to keep our children illiterate, unemployed so that it is easier to hand them stones?â

Everyone knew it was a rhetorical question because those who were present did not protest. There was indeed a saazish, a conspiracy to ensnare young boys and give them stones to be used as weapons. There was indeed a conspiracy when none of the affluent people kept their children in valley anymore and the ones who stayed were impoverished and saw their future only in stones. This came from the Chief Minister of the State that is mired in violence. Here is a direct admission to the Kashmir âstruggleâ being a euphemism for jihad and imposition of Sharia state. Here is the Chief Minister herself saying that mosques are being used by separatists and there is conspiracy in stone pelting. Media should have lapped this speech up. This was an important admission. Except no one in our media was interested.

I found the speech on Facebook where it had been posted on the official account of the Chief Minister. The Indian Media that is ever so sensitive to reporting on Kashmir completely ignored this speech. Why? Because this completely goes against the carefully crafted narrative that has been built by the faux Liberal Media and academia. Together this faux liberal ecosystem has us believe that Kashmir struggle is apparently some struggle for self-determination and India is indeed the aggressor and Indian army is the imperialist army out to destroy Kashmiri Muslims. This is a jihadi narrative too and it finds resonance in newsrooms and staff rooms of universities. That the current Chief Minister thinks this is bogus and dangerous (now that she is in power and has a real job at hand) is completely ignored by this cabal.

Anyone who goes against this carefully crafted narrative of âKashmiri victim and India Aggressorâ is completely shut out. Such is the pervasive power of this cabal that the Chief Minister herself is ignored. One sole journalist who dares to walk into the proverbial lionâs den to show the other side of the story is also attacked with impunity and attempts are made by fellow journalists to discredit his work. He is publicly called a âdouche bagâ not by twitter trolls but by fellow journalists.  Gaurav Sawant, Executive Editor of India Today, happened to show another side of the Stone Rage that no one has shown thus far. Reporting from volatile areas like Safa Kadal, Nowhatta, Idgah, down town Srinagar, he showed how the stone pelters were actually murderous mob who had set out with the sole aim to kill and maim security forces. He filmed from sensitive areas where journalists cocooned in safety hardly venture. He showed a group of 20 odd CRPF jawans completely outnumbered by murderous mob of 500 stone pelters armed with stones who only wanted to kill.

At a great risk to his life (the camera man accompanying Sawant was injured in stone pelting while reporting on petrol bombs being hurled at the CRPF) he also showed how and why much discussed and much maligned pellet guns were used. Only when Security forces were forced to save lives on the either side, they were forced to use pellet guns. He also showed that if you are outside the short range of pellet guns no one could get hurt. He bravely showed the stories of jawans who had to battle the murderous mob. He highlighted their story and did not just give them last five minutes of his show just to somehow prove that his story is balanced. He says on his show that many of these stone pelters are not driven by ideology alone. They are paid to throw stones by separatists who use them as fodder to further their vicious agenda (exactly what Mehbooba Mufti said in her Aug 2nd speech that was ignored by Media) He has the guts to call out those who ruin lives of young and impressionable when their own children are in safe islands outside Kashmir. How does the cabal respond? One hit job after another, vicious trolling and orchestrated attempt across the well-entrenched ecosystem to discredit Sawantâs work.

The smug ecosystem can do anything to ensure that their carefully manufactured narrative on Kashmir remains the dominant one. If the Chief Minister herself challenges their narrative she will be ignored. If a fellow journalist at a tremendous risk to his life tries to challenge their narrative, he will be attacked and called a douche bag. Those of us who have followed Kashmir crisis for years, those of us who have been the victims of terrorism in Kashmir can identify with this silencing of truth.

For decades, the miseries of Kashmiri Pandits were ignored and continue to be ignored because it challenges the dominant narrative that war for Kashmir is in fact amongst the first jihadist theaters of the world. Couple of weeks ago, the loud speakers from mosques in Kashmir blared â Pakistan se rishta kya- la illaha illalahaa, hum subz parcham waadi -e â Kashmir mein lehraynge. Main stream Media did not report that. Main stream Media did not report that young girls were asked to âcover upâ and not wear âcertainâ clothes. The Chief Minister said so in her speech and was conveniently ignored. The brave journalist, Gaurav Sawant said some stone pelters are paid to kill and promptly hit jobs were ordered.

Kashmir crisis has always had only one dominant narrative and now it has been challenged. Those who challenge it will need lot more than protective war-gear to shield themselves from these attacks. 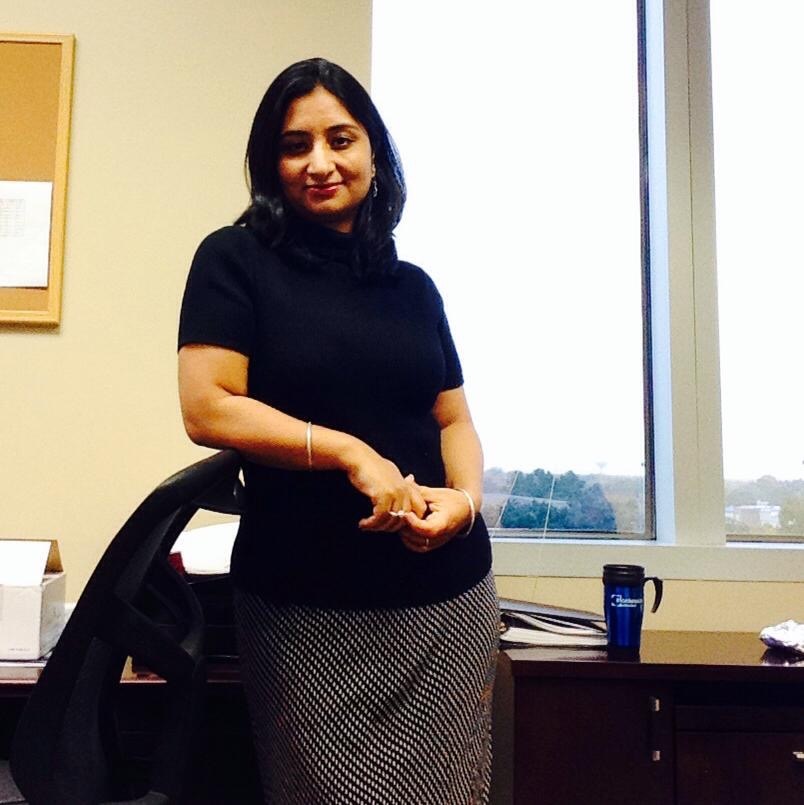