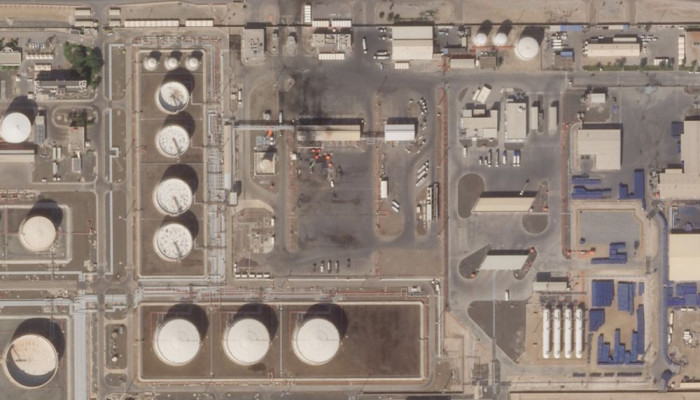 “The attack did not result in any casualties, while the remnants of the intercepted and destroyed ballistic missiles fell in separate areas around the Emirate of Abu Dhabi," UAE defense ministry said in a statement.

The Emirates “is ready and ready to deal with any threats and that it takes all necessary measures to protect the state from all attacks,” said UAE Defense Ministry as quoted by WAM news agency.

As per the videos posted to social media show the sky over the capital light up before dawn on Monday, with points of light looking like interceptor missiles in the sky.

Last week, the first deadly attack on UAE was acknowledged by the Emiratis and claimed by the Houthis. It triggered a series of air strikes on Yemen, where the UAE is part of the Saudi-led coalition fighting the Iran-backed rebels.

Fourteen people died in an air raid on the capital, Sanaa, and at least three children were killed in an attack on Hodeida. The coalition denied carrying out a strike on a prison in Saada, the rebels' home base, that killed at least 70 people and wounded more than 100.

But the aid agencies dismissed the coalition's denial and said that the witnesses in Saada heard fighter jets overhead followed by three loud explosions.

"This is the latest in a long line of unjustifiable air strikes carried out by the Saudi-led coalition on places like schools, hospitals, markets, wedding parties and prisons," said Ahmed Mahat, MSF head of mission in Yemen.