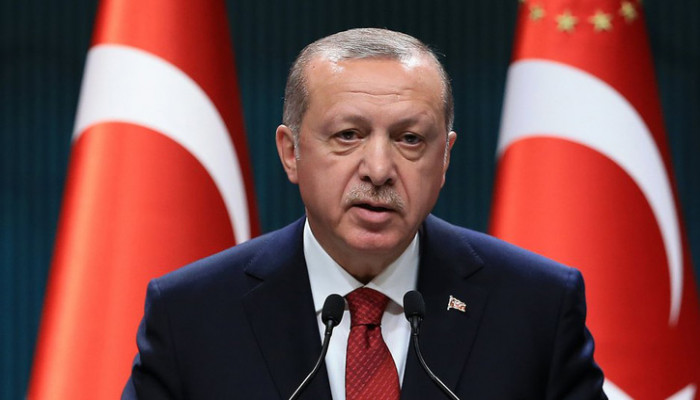 If there is no “inclusive” Taliban government in Afghanistan then there will be no agreement in regard of operating Kabul’s strategic airport, Turkish President Recep Tayyip Erdogan was quoted as saying on Sunday.

Turkey had been planning to help secure and run the airport and also there were some negotiations on the subject between Turkish and US officials but after hardline Islamist Taliban’ capture of the Afghan capital last month, Turkish troops stationed in the county pulled out from Afghanistan. The withdrawal of all NATO forces last month alongside the withdrawal of US forces ends the longest military conflict of the United States.

However, there are still strained relations between Turkey and US because of the indications of second purchase of a Russian S-400 defence system by Turkey which Washington says is a threat to the Western alliance.

“In the future, nobody will be able to interfere in terms of what kind of defence systems we acquire, from which country at what level," Erdogan said in response to questions about Turkey’s future intentions.