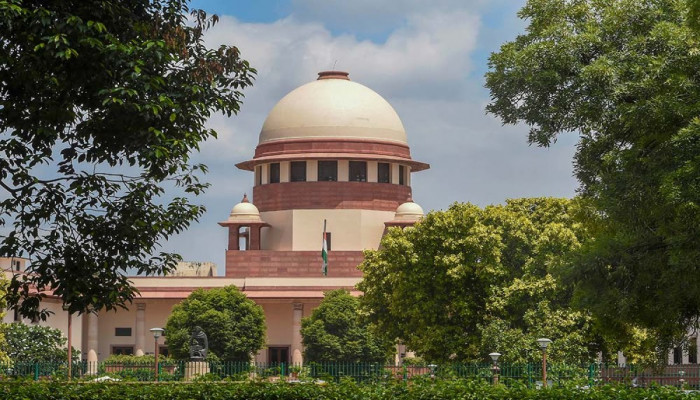 The Tripura government has questioned the “selective outrage” of a petitioner seeking an independent investigation into the anti-Muslim violence in the state in October, Live Law reported on Sunday.

The Tripura government urged the court to dismiss the petition filed by advocate Ehtesham Hashmi. The government said that the court is being used for an oblique purpose in the name of public interest.

The petitioner is one of the authors of a fact-finding report on Tripura violence, “Humanity Under Attack in Tripura”, which was released on November 2.

Tripura argued that the petitioners did not move a few months back when communal violence hit West Bengal, and suddenly their public spirit was aroused due to some instances in a small State like Tripura.

“The so-called ‘public spirit’ of the petitioners did not move few months back in a larger scale of communal violence and suddenly their ‘public spirit’ aroused due to some instances in a small state like Tripura,” the state government said.

“Either a pre-planned and planted article started emerging in a few tabloids which becomes the basis of the PIL subsequently or such so-called ‘public-spirited’ send their own teams to generate a self-serving report,” the government said, according to The Indian Express.

The state government in its affidavit states that such a selective outrage of the petitioner is not presented before this court as a defence but to satisfy this court that under the garb of public interest, the August forum of this court is used for apparently oblique purposes.

"It is not a question of one petition or the other but the majesty and sanctity of the proceedings before the highest court of the country. No individual or group of individuals professionally functioning as public spirited persons/groups can selectively invoke the extraordinary jurisdiction of the court to achieve some apparent but undisclosed motive. The selective rousing of public interest itself justifies dismissal of the petition with exemplary cost," the affidavit stated

In November, the Supreme Court had issued notices to the Centre and Tripura government on the petition. Advocate Prashant Bhushan, representing Siddiqui, had then alleged that the government and the police had not taken enough measures to prevent hate crimes in Tripura.