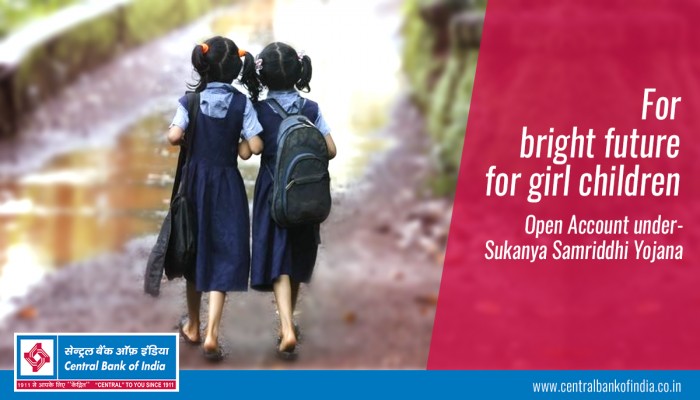 The Sukanya Samriddhi Yojana (SSY) of the Indian government, initiated by Prime Minister Narendra Modi on 22 January 2015, is best characterized as a part of the integrated system of innovative initiatives to enhance women empowerment and broaden and deepen social protection in India.

The SSY is one of the integral components of the Beti Padhao, Beti Baachao (BPBB) initiative launched in 2015. In March 2018, the BPBB was extended from 161 districts to 640 districts of the country, transforming it into a pan-India initiative. is designed to improve the gender ratio, and empower women through education.

BPBB and SSY are designed to bring about desirable behavioral change in the society towards the girl child. The success of these initiatives thus also crucially depends on the extent to which Indian households exhibit willingness to change their behavior and attitudes toward girl child and towards women in general.

Basic features of the SSY

The SSY is designed to harness the power of compound interest, with accumulations and final withdrawal not attracting any income tax, to provide financial security to families when they need to incur expenses of the girl’s higher education or marriage.

Under the SSY, a family is permitted to open maximum of two bank accounts for resident female children at any of the large number of public and private sector banks, including post offices where banking facilities are available.

The resident female children must be less than 10-year-old when the SSY account, which can only be opened under her name empowering the female child financially, is opened. Deposits must be made for 14 years after opening the account, but the maturity proceeds become available after 21years.

If a family deposits INR 5000 for a female child every year for 14 years, but keeps the account operative till 21 years required, the accumulated balances would be over INR 4.5 lakh. The corresponding amount if the annual deposit is INR one lakh, would be over INR 46 lakh. The SSY is thus designed to help both lower income and middle- income families to empower their female children, while inculcating financial self-discipline and saving habit.

As of November 2017, 12.6 million accounts have been opened under the SSY, and INR 192 billion deposited. This implies that the average balance per account by November 2017, in less than three years, was About INR fifteen thousand.

The SSY is an initiative of the Union government. But each state has the flexibility to initiative similar scheme, or complementary scheme. Thus, the impact of the Union and the State schemes combined would be wider and deeper. Assessing the impact would however require rigorous empirical evidence -based nuanced research efforts research efforts at the Union and individual state levels.

The basic features of the SSY explained above are consistent with the current Indian government’s social policy that while government would create enabling conditions, including technology platforms, and assist through fiscal and other subsidies, the family should also take the responsibility by its own actions to help meet its aspirations and improve its quality of life. This culture needs to be further embedded in India’s social policy programs and debates.

Implications for Women Empowerment and Gender Budgeting: In addition to the above behavioral aspects, another implication of the SSY is that the female children are the direct beneficiary of the fiscal costs (the difference between the interest paid under SSY and the market rates available) which are borne by the Union Government. This will also be the case when an individual State takes the initiative to start similar or complementary schemes focused on the female children. This should help in improving gender budgeting impact of the government’s social initiatives.

The society however needs to understand and accept the rationale for the above types of behavioral change, and respond positively to the SSY and similar or complementary schemes. The media, the academics specializing in social policy, researchers, and others in position of public trust have special responsibility to the society to assist in facilitating acceptance by the Indian households for the desired behavioral change.

Implications for Social Protection: In India many households utilize their provident funds or balances in various private or public pension schemes, such as the National pension System (NPS), for education for their children’s marriage, and to finance episode of hospitalization or other medical needs.

As the SSY also provides for education and marriage financing, with control of the account with the female in whose name account was opened, it can be regarded as a part of India’s integrated system-oriented social protection system.

There are separate integrated initiatives to meet health care needs of the Indian households. As an example, technology driven Ayushman Bharat Yojana (ABY) (National Health Protection Mission), is set to become operative from September 25 2018. (https://www.india.gov.in/spotlight/ayushman-bharat-national-health-protection-mission). It aims to cover 100 million families, with beneficiaries estimated to be about 500 million persons, assuming average household size of 5. It will provide health coverage of INR 5 lakh per year per family for secondary and tertiary care hospitalization.

Implications for the Banking System: The SSY has the potential to provide long term funds to the banking system as contributions are required for 14 years, and the maturity period is 21 years. This will facilitate asset- liability management for the banking system.

The SSY (along with other integrated schemes) provides much awaited opportunity for rigorous empirical-evidence based, disaggregated studies on the impact of these initiatives on household behavior at various levels of the Indian society.

Currently the data available publicly on SSY (and for other initiatives) is too infrequent and aggregative. However, give the use of digital technology relevant data are available to various organizations given the responsibility for the specific schemes or initiatives. Developing expertise in data mining and data analytics relating to SSY and similar schemes, and facilitating policy-oriented research based on such techniques merit urgent consideration.

As practiced in other areas such as ranking of ease of doing business by states, ranking of clean cities, a ranking of States and districts under the SSY could be initiated, with results widely publicized and discussed to facilitate learning and lesson drawing. Progressing towards a better sex-ratio is in the national interest and the SSY has a positive role to play in this progress.

It is also suggested that the implicit fiscal costs of the SSY be included in the Statement of Tax Expenditure which is published with the Annual budget of the Union Government. 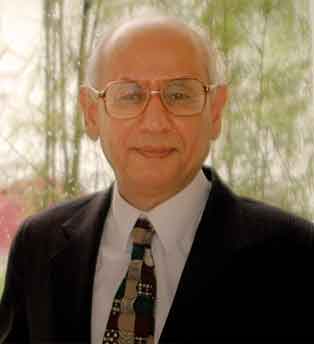