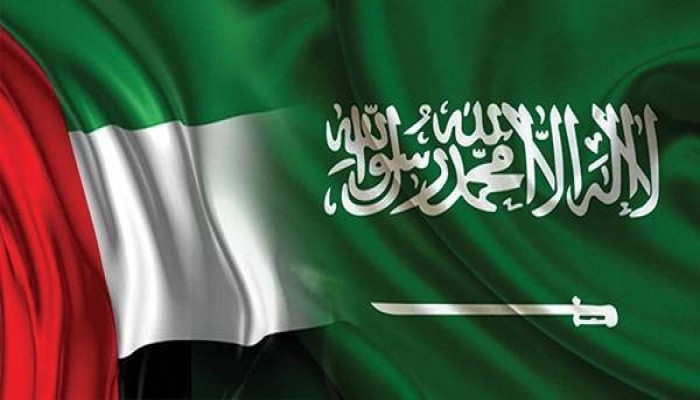 Saudi Arabia and the UAE said their joint mediation efforts helped lead to a successful prisoner exchange between the US and Russia on Thursday.

“The [two countries] said the success of the mediation efforts was a reflection of the mutual and solid friendship between their two countries and the United States of America and the Russian Federation,” a joint Saudi-UAE statement read. “They also highlighted the important role played by the leaderships of the two brotherly countries in promoting dialogue between all parties.”

The US and Russia finalized a prisoner swap on Thursday, according to officials, in a deal that freed American basketball star Brittney Griner for notorious Russian arms dealer Victor Bout.

The exchange occurred in Abu Dhabi in the presence of “specialists” from the UAE and Saudi Arabia.

Saudi Arabia and the UAE thanked the governments of the US and Russia for their cooperation and response to the mediation efforts by the leadership of the two countries.

This is the second time Saudi Arabia has mediated the release of prisoners this year.

The Saudi Crown Prince had been in direct contact with the Kremlin and Ukraine as part of efforts to release the prisoners of war, which included five British citizens, one Moroccan, one Swede, one Croat, and two Americans.