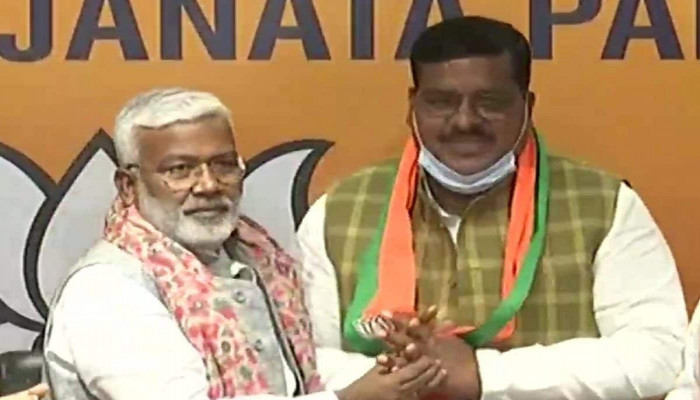 On 24 October 2019, Rai was elected as a member of the Uttar Pradesh Legislative Assembly from Jalalpur.

Swatantra Dev Singh said his return to the party was "ghar wapsi" which will strengthen it in the region.

"There is rule of law in the state. Peace and spirit of nationalism are in ascendence in the state," he said while mentioning that Rai joined the party due to these reasons.

BJP MP and its chief spokesperson Anil Baluni said a wave in his party's favour is blowing in the state and that those who want to practice politics of development and nationalism are joining it from other parties too.

Meanwhile, the Election Commission of India announced the voting dates for the Assembly polls of Uttar Pradesh.

The UP will hold elections in seven phases to elect 403 members of the Legislative Assembly in the state. The seven-phase election in Uttar Pradesh will be held on February 10, 14, 20, 23, 27, and March 3 and 7.