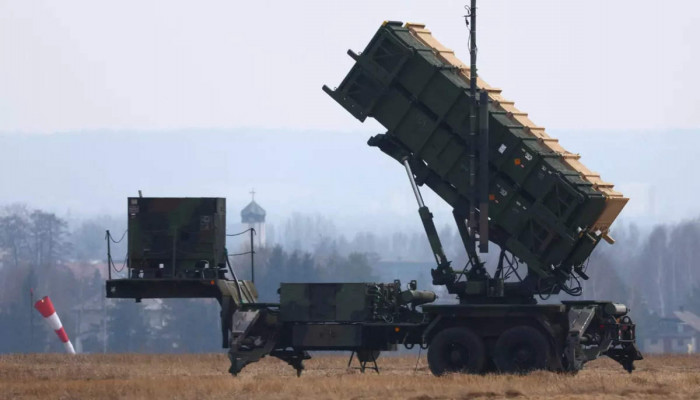 President Joe Biden is set to announce that the US is providing an advanced surface-to-air missile system to Ukraine, as well as additional artillery support, according to a person familiar with the matter, in the latest assistance meant to help the country defend against Russia's four-month invasion, AP reported.

The US is purchasing NASAMS (National Advanced Surface to Air Missile System), a Norwegian-developed anti-aircraft system, to provide medium- to long-range defence, according to the person, who spoke on the condition of anonymity. NASAMS is the same system used by the U.S. to protect the sensitive airspace around the White House and U.S. Capitol in Washington.

Additional aid includes more ammunition for Ukrainian artillery, as well as counter-battery radars, to support its efforts against the Russian assault in the Donbas, the person said.

The announcement comes as Biden is huddling with allies this week on supporting Ukraine in meetings at the Group of Seven advanced economies summit in Germany and NATO leaders' annual gathering in Madrid.

Regional authorities urged civilians on Monday to urgently evacuate the eastern Ukrainian city of Lysychansk which is being attacked by Russian forces.

"Dear residents of Lysychansk city territorial community and their relatives! Due to the real threat to life and health, we call on you to evacuate urgently," Serhiy Gaidai, the governor of the Luhansk region, wrote on the Telegram messaging app.