Russia retaliates for expulsion of its diplomats, suspends its mission with NATO 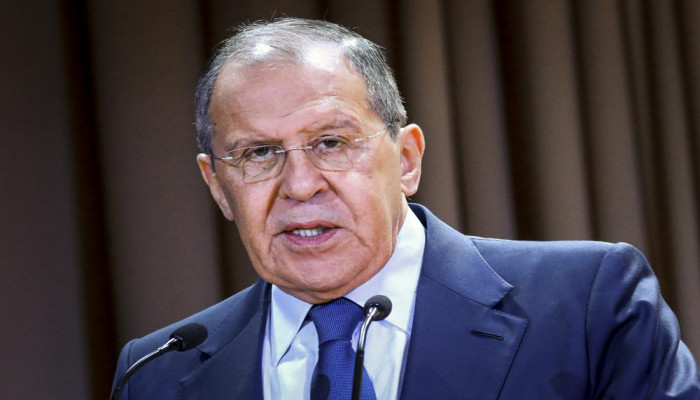 Russia suspended its mission at NATO and ordered the closure of the alliance’s office in Moscow. Earlier this month, NATO withdrew eight Russian officials from Brussels headquarters, alleging that those eight have been secretly working as Russian intelligence officers.

Therefore, on Monday, Russian Foreign Minister Sergey Lavrov announced the suspension of Russia’s mission at NATO and the closure of the alliance’s military liaison and information offices in the Russian capital.

He said the alliance’s action has confirmed that “NATO isn’t interested in any kind of equal dialogue or joint work,” adding that “we don’t see any need to keep pretending that there could be any shift in the foreseeable future.”

“As a result of NATO’s deliberate moves, we have practically no conditions for elementary diplomatic work and in response to NATO’s actions we suspend the work of our permanent mission to NATO, including the work of the chief military envoy, probably from Nov. 1. Or it may take several more days,” Lavrov said.

Russia’s Foreign Ministry also said that NATO’s actions “confirm that they are not interested in an equal dialogue and joint work to deescalate military-political tensions.”

“The alliance’s line towards our country is becoming more and more aggressive,” the ministry noted. “The ‘Russian threat’ is inflated in order to strengthen the internal unity of the alliance, to create the appearance of its ‘relevance’ in modern geopolitical conditions.”

However, NATO spokesperson Oana Lungescu said, “We regret these steps. NATO’s policy towards Russia remains consistent. We have strengthened our deterrence and defense in response to Russia’s aggressive actions, while at the same time we remain open to dialogue, including through the NATO-Russia Council.”