The Oneness of Hari-Hara in Telugu Bhagavatam 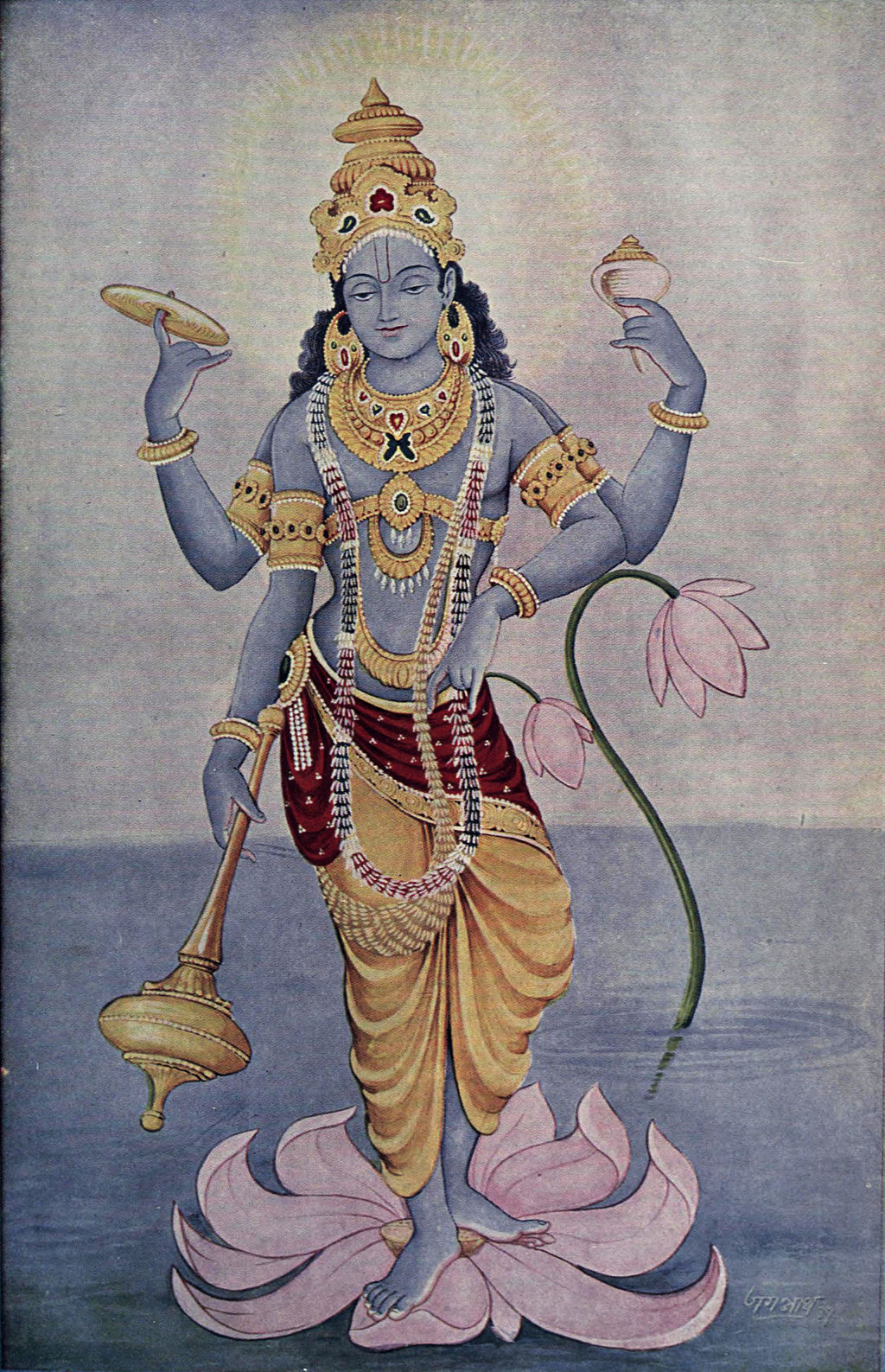 Harihara-abheda or Harihara-advaita, the non-duality of Shiva and Vishnu was an intellectual movement in the Telugu literary sphere led by Tikkanna Somayaji (13th Century CE), one of the poet-trinity who composed Andhra Mahabharatamu. Though the concept of the oneness of Hari and Hara did exist in the older scriptures, the contemporary conditions warranted its revival as a movement. I have blogged about what led Tikkanna Somayaji to found the movement here. This article will dwell upon how the movement influenced Bammera Pothanamatya, the composer of Andhra Mahabhagavatamu.

Pothana, is a 14th Century poet who hailed from the village Bammera (in the current day Warangal district of Telangana). He had the distinction of being a Sahaja Kavi, the one who got to imbibe the skill of poetry by his own nature. He is credited to have composed the Bhagavata in Telugu.  This Andhra Mahabhagavatamu is a work of epic proportions containing over 9000 poems and prose, largely following the content of the Sanskrit version. Can a text that is assumed to be proclaiming the supremacy of Lord Vishnu, provide the concept of oneness of these two prime deities Shiva and Vishnu? The composer of Sanskrit Bhagavatam would not have faced this intrigue as the Puranic age provided a platform to each of the faiths to proclaim supremacy of different deities and yet co-exist harmoniously. The early medieval India and the later medieval India, sadly had lost the harmony of the Puranic age. After a deep introspection, one can realize that it is the power mongering feudal elements carrying the religion badge that caused this unrest (and not the other way round, as some historians would want us to believe).

Bammera Pothana provided an interesting example of this concept of unity. His was a family that adhered to Veera Shaiva religion. But his chosen deity or Ishta Daiva was Sri Rama to whom he dedicated the Andhra Mahabhagavatamu. Sri V Sambasiva Rao, in the preface of his venture digitizing the text, says that Andhra Mahabhagavatamu is the first regional version of the Bhagavata.

The very second poem of this text is a soul filled adulation to Lord Shiva.

I bow down with utmost devotion, to the one who delights in uninterrupted Tandava, the one with compassion, the one wielding the trident, the one who is the 'Sun' that makes the 'lotus', that is the face of Parvati bloom, the one who wears the crescent on his head, the one with a garland of skulls, the one who uprooted the pride of Manmatha and the one who resides in the minds of Munis headed by Narada.

Wasn't Narada counted among the foremost devotees of Vishnu? But Pothana chooses to mention him in a poem on Shiva. May be that is the true devotion which would enable one to see the oneness. Narada was capable of that and so was Pothana! But the usage is worth noticing and contemplating on. Going to the poetical extremes of this unity, he also says

The one who does not worship Shiva and praise Hari or does not imbibe the qualities of compassion and truthfulness, should such people be born at all, just to remain as a curse of their mothersâ wombs?

If the whole purpose of devotion is to imbibe compassion, then what is the use of a religion that shuns compassion? One can remember the verse of Bhagavad Geeta where Lord Krishna says that those devotees are dear to him who sees every creature in this universe with Maitri and Karuna. We encounter another heart-warming example in the 10th Skanda of the epic, where Lord Krishna is described as a toddler. The Sanskrit Bhagavatam in the same juncture, describes Shiva's visit to have the Darshan of the delightful toddler god. Pothana, however departs from the episode and presents a poem visualizing the oneness between the two deities.

The mud smeared on the child (Krishna) was, but the cover of ash of Shiva. The string of pearls which kept his lustrous curls in place was, but the crescent that adorned Shiva's head. The mark of musk on Krishna's forehead was, but the very third eye that won over Kama. The sapphire studded neck jewel of Krishna was, but the serpents that adorned Shiva. Thus the all-knowing child in his games manifested as the very Shiva himself, to proclaim that the Hari and Hara are one and the same!

I shall have to end the article with an admission that I havenât yet read the full text of unabridged Bhagavatam in Telugu. My knowledge of the few verses is the legacy given to me by my parents and grandparents whose post dinner routine included a light minded recitation of poems that made a mark in my mind.