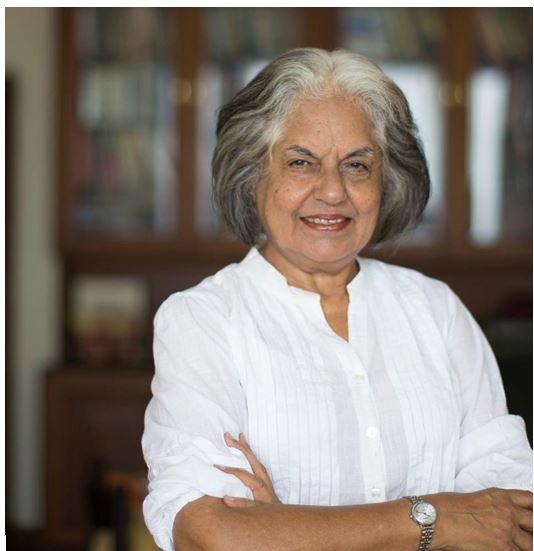 There has been a heated debate and counter charges made by Former Additional Solicitor General of India, Indira Jaising over the suspension of FCRA license of âLawyers Collectiveâ by Ministry of Home Affairs vide Order dated 31st May 2016. Indira Jaising has accused the Government of the day of vindictiveness as she attended the book launch of journalist Rana Ayyub on Gujarat Files who has been a known Modi baiter. The government though has not responded to charges of Indira Jaising yet, the facts in the matter of the foreign funding of her NGO Lawyers collective completely belie her charges.

The Officials of FCRA department under MHA after due notice conducted inspection of the on site records of the Lawyers Collective (Association) at its registered office in Mumbai from 19th to 23rd January 2016. The findings of the inspection team were communicated to the Association on 29th February 2016 inviting their reply/comments to the investigation report done so far. The detailed reply with the comments and documents were made to the department on 30th March 2016. The MHA officials having perused the records and reply, found the explanations as insufficient and thereafter proceeded to pass this order in May 2016 suspending the FCRA license of Ms. Jaisingâs Lawyerâs Collective NGO for receiving foreign funding while being on Government Panel as ASG.

The MHA report of the inspection of the record of the Lawyers Collective found that the association headed by Indira Jaising, former ASG received nearly 32 crores as foreign funding between 2006 and 2014 out of which nearly 15.3 crores came from US alone. Lawyers Collective further received nearly 4 crores from Switzerland and 3 crores from Sweden out of which the prominent donors were Ford Foundation USA, Ford Foundation India, Sweden International Development Agency, WHO, UNAIDS, Oak Foundation etc. A comprehensive list of total donations received by Lawyers Collective and the prominent organizations is given as below:

One can easily decipher from the detailed information above the huge amount of funds received by Lawyers Collective from foreign countries and donors like US, Sweden, UK, Switzerland etc. While receiving foreign funding per se might not be an offence under the Indian Law mainly FCRA Act & Rules, yet obtaining foreign funding and utilizing the same outside the scope and objectives of the organization would constitute violation of the FCRA Rules.

The MHA Report and the subsequent order suspending license of Indira Jaisingâs NGO has recorded that the funds collected by Lawyers Collective were utilized for organizing dharnas/rallies, draft legislation meetings, lobbying with MPs, personal expenditures like visits abroad, which was outside the scope for which the money was received in the year 2009, 2011 & 2014 as well. The MHA Order clearly states that receiving foreign funds for political lobbying is against the letter and spirit of FCRA Act, 2010 and that Section 3 of the FCRA Act, 2010 clearly prohibits acceptance of foreign contributions by any candidate of a political party or organization seeking election. These provisions were expressly provided so political parties cannot be influenced by foreign funding.

Foreign funding of Lawyers Collective raise another pertinent question as also stated in the MHA Order dated 31st May 2016. The MHA Order states that Ms. Jaising was ASG (Additional Solicitor General) of the Central Government panel from July 2009 to 05th May 2014 received an admitted sum of 96.6 lakhs as remuneration from the association. MHA order further observes that it is surprising how a senior law officer of the government received remuneration from a private body ostensibly out of the foreign contributions, which the Lawyers Collective received. This was held to be contrary to FCRA Law & rules by the MHA in the said order. The order further expounds that Ms. Jaising travelled to USA & Nepal out of foreign contributions received by Lawyers Collective without the approval of MHA. All these acts as per MHA Order also violate Law Officers (Conditions of Services) Rules 1972 which specifies that Law Officers like ASGâs that appear for the Government of the day before various courts and tribunals are paid remunerations out of consolidated funds of India. They represent and deal with many sensitive matters for the government and hence receiving foreign funding while being on Government panel was also a violation of FCRA and other laws. The order inter alia also discusses about various violations by Anand Grover of Lawyers Collective for money received from UNAIDS etc.

Besides the legal issues and impropriety, a bigger question that arises is about Foreign Funding from Organizations like Ford Foundation which are alleged to be front organizations of American intelligence agency CIA. The declassified documents of 1957 available in public domain clearly goes to how US intelligence agency CIA through organizations like Ford Foundations, Magsaysay foundation target and tap influential individuals, activists in countries who can forward their agenda of Human Rights, Social Causes etc.

It is a well-known fact that various NGOs in India from Greenpeace to Lawyers Collective have received funding from Ford Foundation from abroad furthering so called social and humanitarian causes. These organizations are forever thwarting developmental projects from Uranium Mining in North East to Thermal Power Projects adversely affecting economic security of the country. Indira Jaising the head of Lawyer Collective has not only been a renowned lawyer but has also been espousing various causes from Greenpeace to JNU Protests to petitions for 1993 Mumbai blast perpetrators like Yakub Memon. Such activists and their funding as part of Idea of India Clique raise serious questions as we have seen how agencies like NED, USAID etc. have engineered colored revolutions in Ukraine, Georgia, democratic and social movement across the Middle East like Arab Spring.

Ms. Indira Jaising rather than answering specifics of the alleged violations of FCRA rules as per MHA Order tried to give a political color to the whole investigation as vendetta by Modi Government against those who stand against it. The charges leveled by Ms. Jaising against the Government of the day are devoid of merit, as MHA order is a well reasoned order after giving due notice and opportunity of reply, hence bias can not be imputed on the same. If Ms. Jaising and the Lawyers Collective is aggrieved by the MHA order then they have the opportunity to challenge the suspension of its FCRA license before the Court Of law. It is a well-stated ratio of Bhajan Lal case by Supreme Court, that Bias or Prejudice can not be a valid defense to corruption or misappropriation charges. The case would ultimately have to stand on basis of facts and hard evidence, which in this case squarely put Ms. Jaising and the Lawyers Collective in the dock. 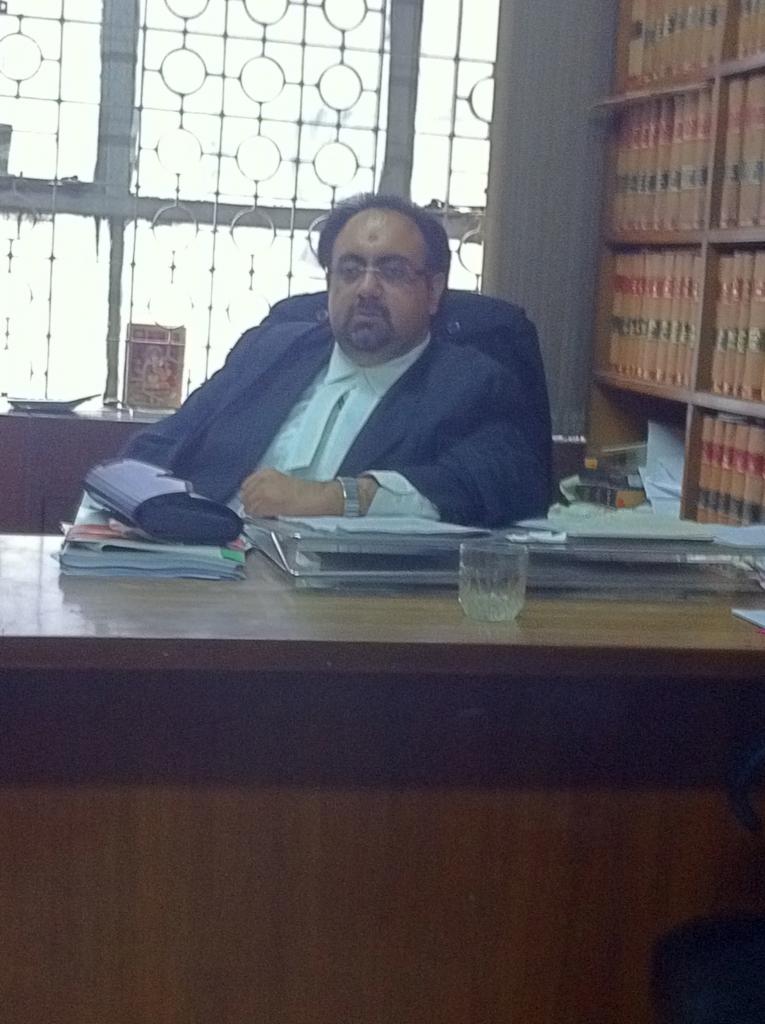