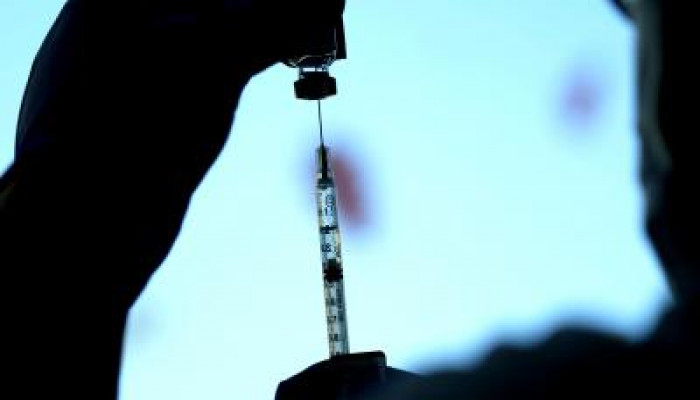 In a study published in ‘Nature Communication’, scientists at Northwestern Medicine and The University of Texas MD Anderson Cancer Center have identified natural nano-bubbles containing the ACE2 protein (evACE2) in the blood of COVID-19 patients that can block infection from broad strains of SARS-CoV-2 virus in preclinical studies.

The study is the first to show evACE2 proteins are capable of fighting the new SARS-CoV-2 variants with an equal or better efficacy than blocking the original strain.

The researchers found these evACE2 nano bubbles exist in human blood as a natural anti-viral response. The more severe the disease, the higher the levels of evACE2 detected in the patient's blood.

The evACE2 acts as a decoy in the body and can serve as a therapeutic to be developed for prevention and treatment for current and future strains of SARS-CoV-2 and future coronaviruses, the scientists said.

Once developed as a therapeutic product, it can benefit human beings as a biological treatment with minimal toxicities.

"Whenever a new mutant strain of SARS-CoV-2 surges, the original vaccine and therapeutic antibodies may lose power against alpha, beta, delta and the most recent omicron variants," said study co-senior author Dr. Huiping Liu as quoted by ANI.

Dr. Liu is an associate professor of pharmacology and of medicine at Northwestern University Feinberg School of Medicine and a Northwestern Medicine physician.

He said, "However, the beauty of evACE2 is its superpower in blocking broad strains of coronaviruses, including the current SARS-CoV-2 and even future SARS coronaviruses from infecting humans."

"Our mouse studies demonstrate the therapeutic potential of evACE2 in preventing or blocking SARS-CoV-2 infection when it is delivered to the airway via droplets," Liu said.

"We think evACE2 can meet the challenges and fight against broad strains of SARS-CoV-2 and future emerging coronaviruses to protect the immunocompromised (at least 2.7 per cent of U.S. adults), unvaccinated (94 per cent in low-income countries and more than 30 per cent in the U.S.) and even vaccinated from breakthrough infections," he said as quoted by ANI.

According to co-senior author Dr. Raghu Kalluri, chairperson of cancer biology at MD Anderson, the key takeaway from this study is the identification of naturally occurring extracellular vesicles in the body that express the ACE2 receptor on their surface and serve as part of the normal adaptive defense against COVID-19-causing viruses.