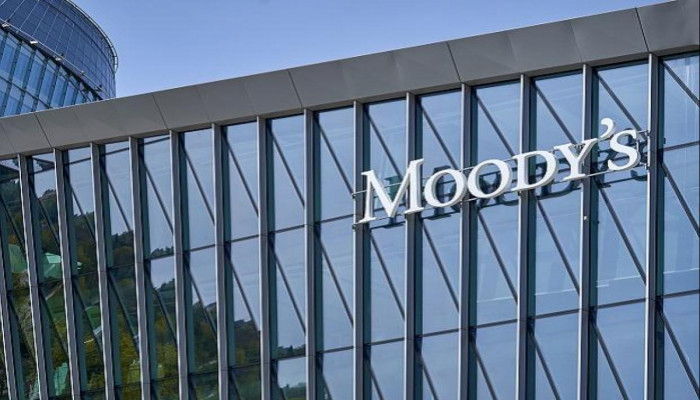 Moody's Investors Service raised the outlook for the Indian banking system from 'negative' to 'stable'. It also refers to moderate deterioration of asset quality but also credit growth can be seen with economic recovery.

The agency expects the Indian economy to recover in the next 12-18 months, with GDP growing 9.3% in the financial year ending March 2022 and 7.9% in the following year.

"The pick-up in economic activity will drive credit growth, which we expect to be 10-13 per cent annually. Weak corporate financials and funding constraints at finance companies have been key negative factors for banks but these risks have receded," Moody's said in its 'Banking system outlook - India' report.

"We have revised the outlook for the Indian banking system to stable from negative. The deterioration of asset quality since the onset of the coronavirus pandemic has been moderate, and an improving operating environment will support asset quality. Declining credit costs as a result of improving asset quality will lead to improvements in profitability," Moody's said.

“The quality of retail loans has deteriorated, but to a limited degree because large-scale job losses have not occurred. We expect asset quality will further improve, leading to decline in credit costs, as economic activity normalises,” Moody’s said.

The rating agency assumes that the government will provide a very high level of support for rated public sector banks, given their strong links to the government.

"Moody's Investors Service has today changed the outlook on the Government of India's ratings to stable from negative and affirmed the country's foreign-currency and local-currency long-term issuer ratings and the local-currency senior unsecured rating at Baa3," it said in a statement.

On 6 October, Moody’s Investors Service raised the rating outlook for 18 Indian corporates and banks, including Reliance Industries, Infosys, SBI and Axis Bank, to ‘stable’ from ‘negative’.

The rating outlook has been revised to 'stable' from 'negative' on 10 Indian infrastructure issuers, including NTPC, NHAI, PGCIL, Gail, Adani Transmission and Adani Ports and Special Economic Zone Limited (APSEZ).