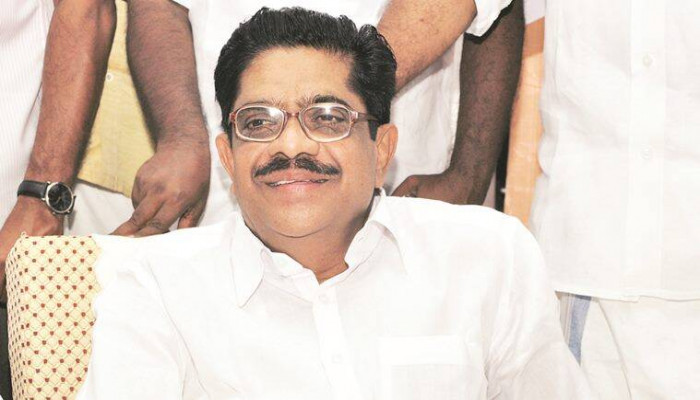 However, Sudheeran was in dispute with the Kerala Pradesh Congress Committee (KPCC) leadership. After his resignation AICC general secretary in charge of Kerala, Tariq Anwar, said he will talk to Sudheeran.

Anwar had earlier said the party wanted to involve every senior leader on the organisational matters but “we cannot compel them”.

On Sunday, Leader of the Opposition in the State Assembly, V D Satheesan had met Sudheeran as part of the state Congress leadership’s efforts to solve some grievances regarding organisational matters in Kerala.

According to the sources, the displeasure over the reshuffle procedures and the working style of the present leadership under new KPCC Chief K Sudhakaran were said to be behind Sudheeran resignations. In the past also, Sudheeran’s firm stand on various issues had led to differences between him and many of his party colleagues.

Sudheeran is known for his non-corrupt and idealist image, and had made his mark as Speaker, Health Minister, MP and legislator. He had also campaigned against environmental crimes, including black sand mining. He also had the backing of the Church on the issue of prohibition. He was also widely viewed as a close confidant of Congress Working Committee member A. K. Antony.