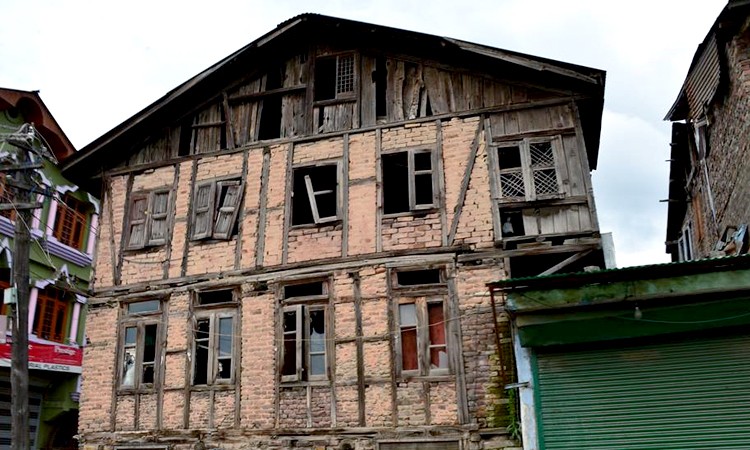 We Kashmiri Pandits often get accused of being cowards. We often get asked why left the land of our ancestors, and our homes, jobs, property and temples? Indeed, if 27 years on, we are still mourning our loss, we should have put up a fight. When the option of raliv, galiv ya chaliv (convert, die or flee) was given to us why didnât we choose to die and defend our rights?

The winter of 1989-90 was brutal in many ways. The first casualty of this brutality was trust. Friends, neighbors and colleagues, overnight turned into zombies filled with a strange passion for azadi. Azadi that was just around the corner; azadi that meant nizam-e-mustafa being a part of Pakistan; azadi that was gave them right to pandit women, without their men. There was only a small problem in achieving this azadi. All âmukhbirsâ (informers /Indian agents) had to die. And who was a mukhbir? Anyone who worked in the government jobs, teaching and security roles was automatically a mukhbir as it was assumed that they had a direct line to the top decision makers in the country. If only! Selective killing of these âmukhbirsâ disproportionately targeted Hindus but it must be said that it included several Muslims as well. The message was clear, if you arenât for azadi your days are numbered. Whether by design or plot, mysterious âhit listsâ of âmukhbirsâ appeared in mosques, newspapers, offices and neighborhoods. I am not able to comment on how these âhit-listsâ were drawn and what due diligence was done before labelling someone a âmukhbirâ. I am certain, however, that many of these âhit-listsâ were lists of convenience. You liked someoneâs woman - put him on the hit-list. You would like to set up a terrorist camp in that property - put him on the hit-list. You want to punish that person for an old dispute â put him on the hit list.

We often get told that only a few hundred Pandits were killed. 243 by official records but over 800 through hearsay. Our FIRs were never recorded in the police stations, so the official records are disproportionately skewed. Even 27 years later, not a single perpetuator of these heinous crimes has been punished. In any case we are talking about hundreds of Kashmiri Pandits dead, not thousands. Why did then 300,000 of us flee?

Let me give you a flavor of Kashmir valley in 1989-90 and help you walk a mile in our shoes. We never lived in ghettos. We were spread out throughout the valley living in areas where other faiths and Muslims lived side by side. Trust was the social fabric that people have started labelling as âkashmiriyatâ. Generally across the land, elders were respected, different religious and cultural practices were accepted, and women were given due regard. I say generally because this was all at discretion of the majority community. This meant that this discretion was ruthlessly lifted during India-Pakistan cricket matches or riots in other parts of India. So, when small incidents started to happen, we took these nonchalantly like the proverbial frog in boiling water. We had no time to assemble, plan or prepare. We felt no need to assemble, plan, prepare. We were caught unawares until, suddenly the only option that seemed open was to flee.

Imagine this. You are having your dinner with your family and there is a knock on the door. âPandit ji salaam, this is Aslam. He will need to spend the night in your home. Please look after him.â Aslam is most definitely carrying weapons and ammunition under his pheran. He looks like an ordinary young boy but he eyes your wife and 10 year old daughter strangely. You do not have a choice. You send your family to the other room and offer him food and a bed to rest. You lie awake all night guarding the room where your family is sleeping, a knife under your pillow and red chilli powder by your side. Your daughter is sleeping in her boots, hat and pheran and has been instructed to run as fast as her legs can carry her on command. At 5 am you hear a disturbance in the next room. You see that Aslam has unscrewed the iron grille from your window, jumped over your brick wall and escaped into the chilling dawn. In the evening your neighbor tells you, âPandit ji wyen gav neyruni jaan.â (Itâs best that you leave!)

Or, imagine this. You are a teacher and turn up in your school one day. All Muslim girls have defied the school uniform code by wearing a salwar kameez and an abaya. Children greet you with salaam ailay kum and not the usual jovial long drawn âgood morning, madamâ. In the assembly no one sings the national anthem. All through the day Hindu students and teachers are ridiculed and teased. Skirts and dupattas pulled, books thrown, âdalle battâ (coward Pandits) written on the black board, classes disrupted. At the end of the school day, parents turn up to pick their children, take you aside and say, âMadam Ji, wyen gav neyruni jaan.â (Itâs best that you leave!)

Or, imagine this. You are watching a movie on the TV after dinner, under the warmth of a duvet and drifting off to sleep and you hear a huge commotion. Lights go off even when itâs not your turn for load shedding. Loudspeakers from the nearby mosque are blaring slogans. Ae kafiro e zaalimo, Kashmir hamara chhod do (infidels leave Kashmir). Yehan kya chalega Nizaam-e-mustafa (We will follow the order of Mustafa- Shriaya). Aazadi ka matlab kya, la ilaaha ill lal ha (Azadi means order of Allah). Assi gasci Pakistan batav ross batinav saan (we want Pakistan, without the pandit men but with their women). You are hoping that this is a bad dream when you find scores of men enter your courtyard and knock on your door and windows. They ask you to join their procession. You and your teenage son are kept right in the front of the sloganeering crowd which you see is shielding a handful of armed militants. Any attempt to slip off the crowd is unsuccessful as they want you to take the brunt of force from any police resistance. When you finally walk back home at well past dawn, your wife says, âbujiv, wyen gav neyruni jaanâ. (Itâs best that we leave!)

For Kashmiri Pandits who upheld their education, honor and family upmost, this was not a life they wanted. Whether the majority community got their so called azadi or not, this was million miles away from the Kashmiri panditsâ concept of azadi. Conversion was not an option for most. Those who stayed would have to make a great deal of compromises on religious, social, academic and cultural fronts. Many of us gave our lives and thousands of others fled.

So before you ask your Kashmiri Pandit friend one more time as to why didnât he fight for his right- do this: Live that one night in the winter of 1989-90 with him, listen to the mood music of the situation and then sit on judgement if we should have left. 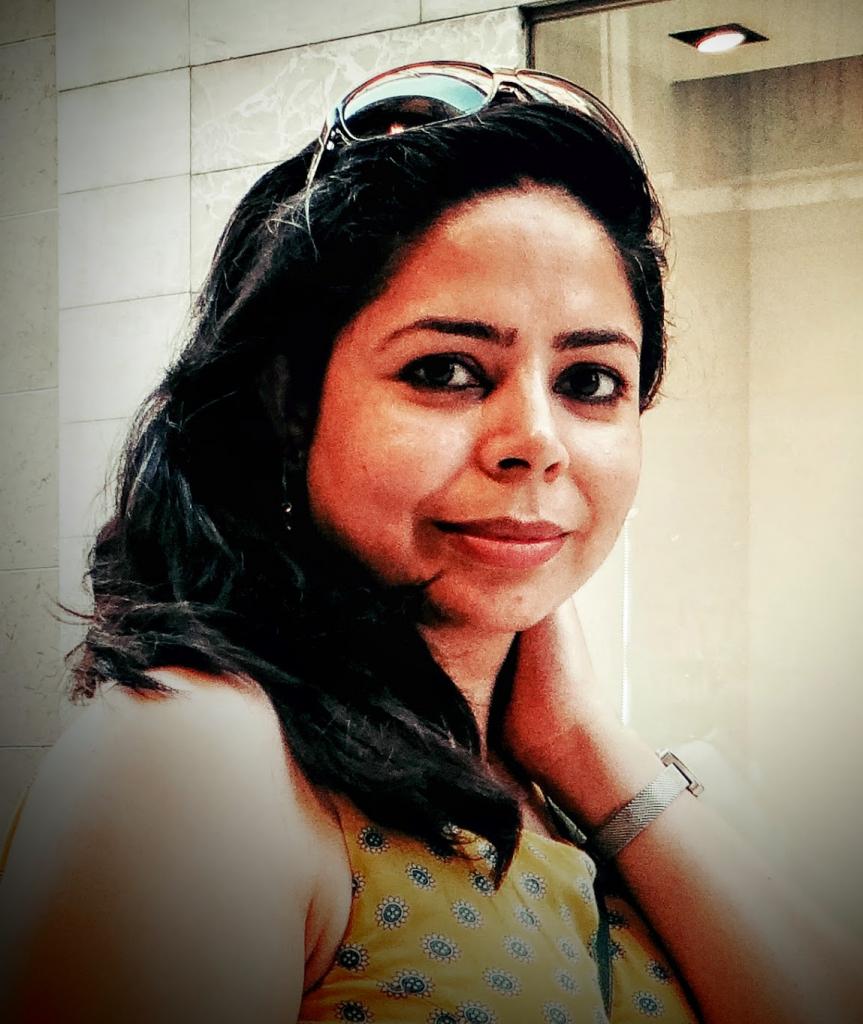