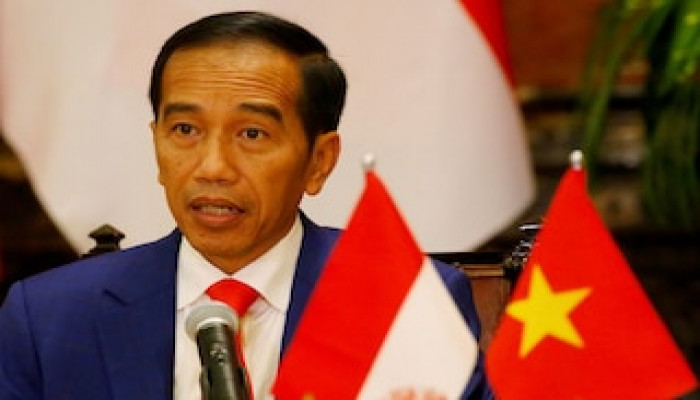 Indonesian President Joko Widodo on Monday launched a construction of $2.3 billion coal gasification plant in an attempt to decrease the imports of liquefied petroleum gas (LPG) in the country while optimising its coal resources.

According to state coal miner Bukit Asam, the plant is designed to utilise 6 million tonnes of low rank coal to produce 1.4 tonnes of dimethyl ether (DME) annually, which can reduce Indonesia's LPG import by 1 million tonnes per year.

Bukit Asam is building the plant in partnership with U.S. firm Air Products and Chemicals, Inc.

"We can reduce a subsidy from the state budget by around 7 trillion rupiah ($489.00 million), while improving our trade balance and our current account deficit," said the Indonesian president as quoted by Reuters.

Indonesia's LPG imports are expected to decline by six times in 2025 from current levels, as it seeks to ramp up coal gasification, which is on a government "priority" investment list offering incentives such as tax breaks.

The plant is in Muara Enim, South Sumatra, a mining hub of state coal miner Bukit Asam. Construction is slated to take 30 months and state energy company Pertamina is expected to use gas produced from the plant.