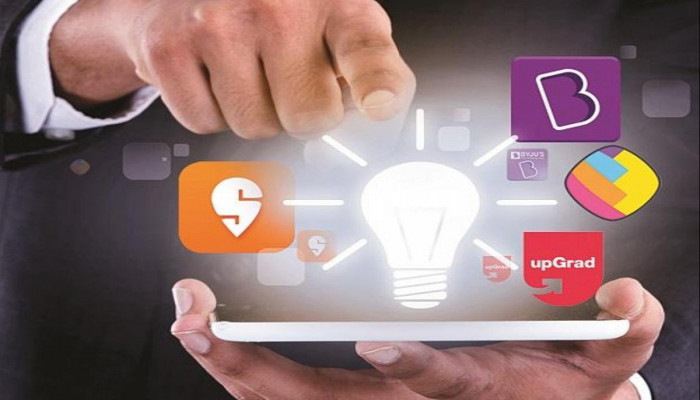 In just three months period from July-September 2021, for the first time Indian startups has raised upto $10 billion amid the Covid-19 pandemic.

According to PwC report ‘Startup Perspectives - Q3 CY21’ released on Monday, new-age companies crossed a total of $10.9 billion across 347 deals in the third quarter of calendar year 2021 which is twice the amount raised in the year-ago period and 41% more compared to April-June.

Bengaluru and Delhi NCR continue to be the key startup cities in India, accounting for 76–78% of the total funding activity in the first three quarters of both 2020 and 2021, followed by Mumbai and Pune.

“Startups have leveraged the accelerated digital adoption among businesses and individuals alike to create newer business models and this is driving investor interest in a big way,” said Amit Nawka, partner, deals and startups, at PwC India.

He added, “We’re seeing an increase in average deal size and quicker funding rounds, which has led to a surge in deal activity across sectors, since early this year.”

The three sectors- fintech, edtech and software-as-a-service (SaaS), together accounted for nearly 50% of the total funding activity in the three months that ended September 30.

In terms of value, about 89% of the funding activity so far this year was driven by growth- and late-stage companies, which represent 39% of total deal activity in volume terms. Pre-IPO fundraising stands at nearly $880 million so far.