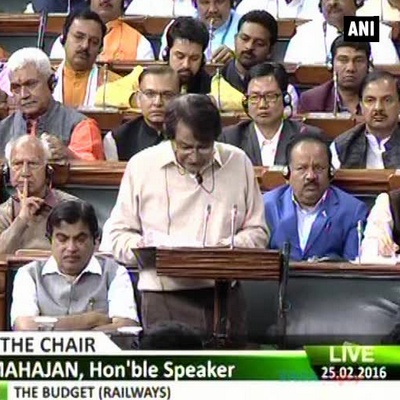 Indian Railways is one of the largest enterprise run and owned by the government that functions under Ministry of Railways. In this article we try to understand the progress made in the Indian railways under the railway minister Mr. Suresh Prabhakar Prabhu. Before going into the details let us understand the history of Indian railways.

It is interesting to note that in the year 1921, as per a report submitted by William Mitchell Acworth the then British railway economist who was the chairman of the committee on Indian Railways led to restructuring of Indian Railways. The committee recommended the separation of railway finances from the general government finances. This led to the creation of a separate Railway budget. This separation is still followed till date and a separate Railway budget is presented each year in parliament by the Railways minister which is telecast live on the national television. The first live telecast of railway budget was presented by Mr. Lalu Prasad Yadav in 1994.

Suresh Prabhu is the current Railway minister of India. He was born and brought up in state of Maharashtra, India. He is member of many national and international bodies on development and progress initiatives across globe. He was a part of the Shiv Sena till 2014 and was elected four times from the Rajapur constituency to the Lok Sabha in Maharashtra. He joined the BJP in November 2014 and presently is the member of the Rajya Sabha from Haryana. He has done consistently well as union minister in past also in the Atal Bihari Vajpayee government.

Suresh Prabhu is considered to be a task master, he has held the Ministry of Railways for last two years and has presented two budgets. We will look into the initiatives taken by him to revamp Indian railways in last two years in this article.

This yearâs railway budget was presented by Railway Minister Suresh Prabhu in Parliament on 25-Feb-2016.

Even with these proposals it was observed that on the day of railway budget the stock market index fell down by 113 points. The stock values of companies in the railway sector also fell down. This looks to be a quick reaction but over the period of time with the implementation of above initiatives it is expected that the current situation will improve and Indian railways will be back on track with a competitive edge, better features and a promising future. 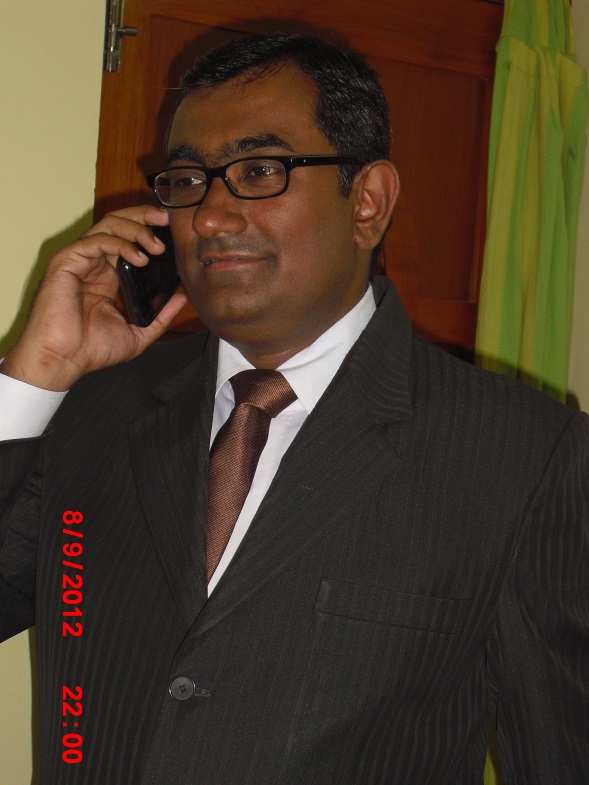