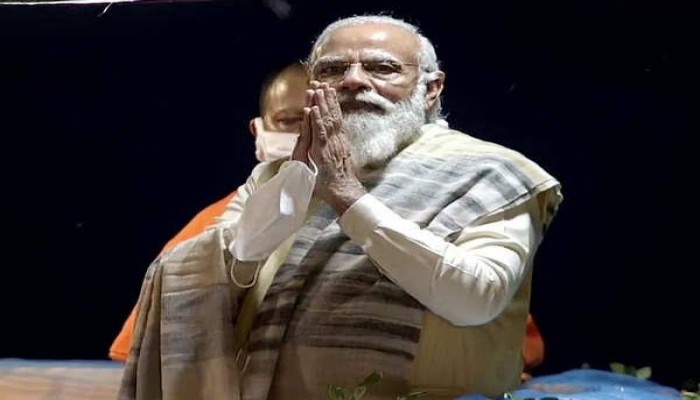 The PM Modi-led government launched the third phase under its parent skill development scheme, the Pradhan Mantri Kaushal Vikas Yojana (PMKVY 3.0) on Friday. Under the third phase of this scheme the government has made all possible endeavours to push employability specifically for the Indian youth by making over 300 skill courses available to them.

With its focus primarily on digital technology and Industry 4.0 skills, this third phase has been designed to be more demand-driven and efficient.

In order to address the employment demands at the district level, District Skill Committees (DSCs) will be set up under the supervision of the State Skill Development Missions (SSDM).

According to the Ministry of Skill Development and Entrepreneurship, this phase is decentralised, which gives the Centre's Atmanirbhar Bharat pledge a tenfold stride. The scheme already has been implemented over a huge range of 717 districts, 28 states/8 UTs.

The Ministry went on to say that the way this scheme works is similar to the National Education Policy (NEP) as both emphasize on vocational training from an early age to enable the youth to grasp industry-associated opportunities.

In addition, the ministry also talked about the earlier phases of the PMKVY scheme and its growth overtime that led onto the third. "PMKVY 2.0 broadened the skill development with inclusion of Recognition of Prior Learning (RPL) and focus on training. With the advent of PMKVY 3.0, the focus is on bridging the demand-supply gap by promoting skill development in areas of new-age and Industry 4.0 job roles," said the ministry. In its first phase, trainees were offered a financial reward and a government certification on successfully completing a training and assessment, which in turn would help them in securing a job.

Union Minister for Skill Development and Entrepreneurship Mahendra Nath Pandey said that if Prime Minister Narendra Modi's vision of Atmanirbhar Bharat is to be achieved, the skilling ecosystem has to be tapped right from the district level.