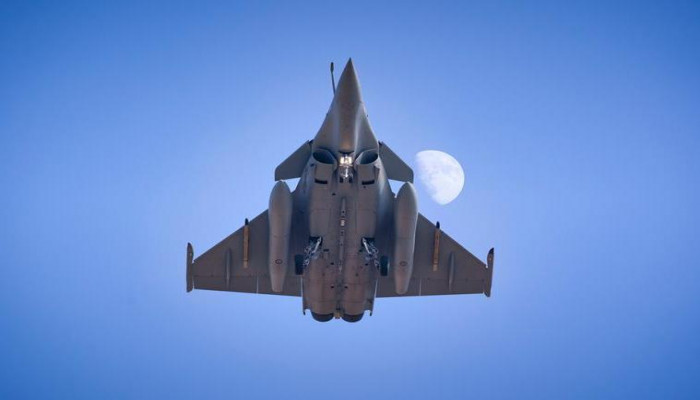 Seeking export potential in the Middle East and North Africa region, India has proposed to establish production facilities for the manufacture of light combat aircraft (LCA) as well as helicopters in Egypt.

The Egyptian Air Force head is scheduled to visit India in a few days after a number of high-level meetings with the country have already taken place. During this tour, competence in the production and maintenance of aircraft fleets will be highlighted.

In November of last year, Air Chief Marshal VR Chaudhari travelled to Egypt and attended the Cairo Air Power Symposium and Defense Exhibition. In order to participate in a tactical leadership programme at the Air Force school in Cairo, a 57-member delegation from the Indian Air Force is currently visiting Egypt. Three Su30 MKI and two C17 aircraft are part of the delegation.

According to sources, the Egyptian Air Force needs close to 70 light combat planes, with a concentration on domestic manufacturing and technology transfer. The country has been interested in establishing aeronautical manufacturing facilities and now runs a mixed fleet of planes from the US, France, and Russia.

India offers to jointly establish production facilities there, regardless of the need for fixed or rotary wing aircraft. Such aircraft are in high demand in that region, and Egypt will make an ideal base, according to sources.