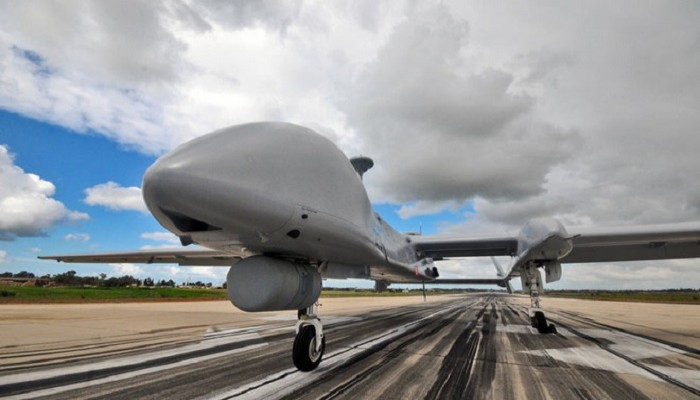 The cutting-edge Heron TP is a newer, more advanced variant of the Heron 1 UAV developed by IAI to meet various mission-critical needs of the armed forces.

The UAV integrates twin-boom configuration, where booms are drawn-out from the wings to form the tail structure, which consists of two tails inter-connected by a single tail plane. A retractable landing gear is placed in a tricycle fashion, with two main units installed under the tail booms, and a nose wheel mounted under the fuselage.

Heron TP's state-of-the-art design enables its deployment in a variety of missions with varying payloads of up to 1,000kg.

The UAV permits simultaneous operation of different payloads for multi-mission requirements. The telemetry data and real-time imagery gathered by the payloads are transmitted to the ground control station using the line-of-sight propagation and satellite communications (SATCOM).

IAI's leading-edge Heron TP, powered by a 1,200hp Pratt & Whitney PT6A-67A turboprop engine, can fly at overwhelming speeds of around 200kts. The engine, mounted at the rear of the fuselage, drives a four-blade propeller set up in a pusher configuration.

The drones have a maximum take-off weight of 5,400kg, it can attain a height of 45,000ft, and is capable of enduring up to 36 hours in all-weather conditions.

IAI and Rheinmetall Defense Electronics (RDE), in June 2008, entered into a co-operation agreement to offer Heron TP drones for the SAATEG intermediate solution of the German Armed Forces.

In February 2010, a considerable number of Heron TP unmanned aircraft systems were inducted into the White Eagle Squadron of the Israeli Air Force (IAF).

The Government of India approved the purchase of ten armed Heron TP UAVs for the Indian armed forces in September 2015.

In January 2016, Germany proclaimed its decision to lease up to five armed Heron TP drones as an interim solution.

Unmanned aerial vehicles can be deployed in rugged, potentially hazardous conditions, and also in routine, repetitive operations that are prone to human errors. Other prime factors propelling the prospect for growth in this market is the high cost-effectiveness of UAVs and its ease of operation in commercial as well as military applications. All this, and more, combined together, are a major driver of the UAV market.

According to market research firm Technavio, the global unmanned aerial vehicle (UAV) market is expected to grow at a CAGR of more than 10% by 2020. The augmented demand for unmanned aerial vehicles from emerging markets like Asia and the Middle East will further strengthen the growth momentum during the forecast period. The United States, with a current market share of 54 percent, will continue to be the largest market for UAVs. 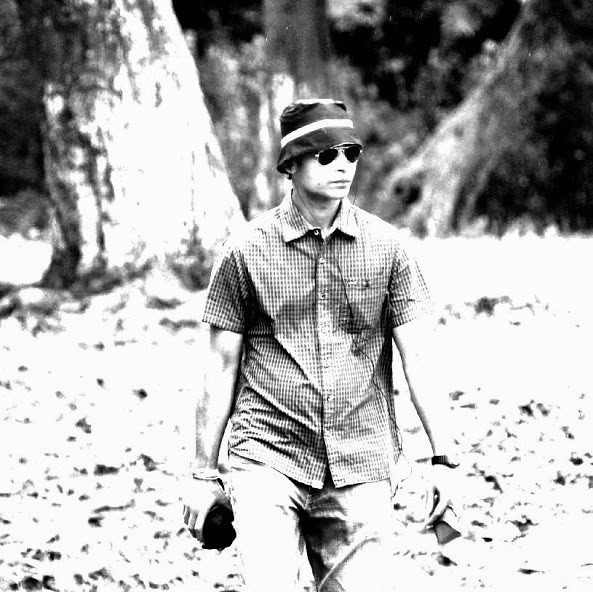