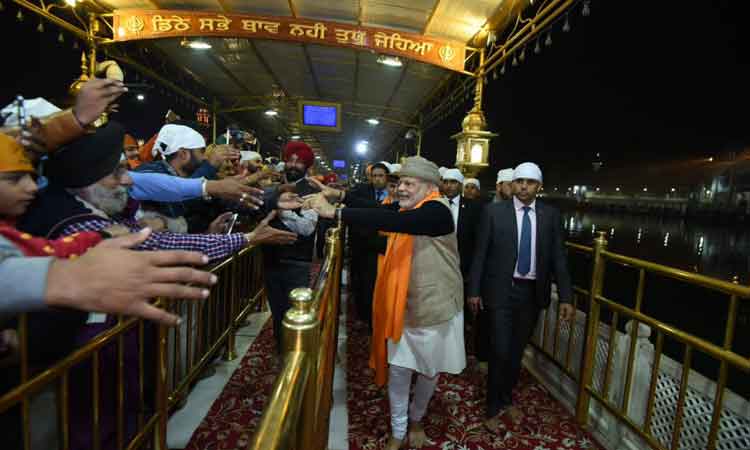 In April 2013, CNN-IBN organized a Think India summit in which Narendra Modi spoke on a variety of topics for about 50 minutes. He then sat down to take questions. Raghav Bahl, who was moderating the Q&A, posed the first question (At ~1:07:00) to him on Planning Commission and its relevance. He said (not verbatim) ââWhen Vajpayee became PM, 4-5 of us were randomly discussing that if he abolishes Planning Commission, it will be a big change. It will indicate that this government is ready to make big changes. Any plans like that now?â

In his first Independence Day address to the nation as Prime Minister, Narendra Modi announced the end of Planning commission. There was just one tweet from Raghav Bahl â âFinally, a govt has the gumption to modernise a mid 20th century economic relic, The Planning Commission. Happy Independence Day!â I donât recollect any 30 minute discussions on this big move on his channel. Neither were we further enlightened with specific suggestions on what can replace the planning commission. We were however treated to some juicy news like, âNot all CMs support the moveâ.

When the government finished a year in office, I wrote about how Modi has aimed to reach the unreached. âUnreachedâ just did not mean the poor people. Take for Swachh Bharat. To paraphrase from that article - âWhat else can explain a Sachin Tendulkar, a Priyanka Chopra, a Anil Ambani, a Temsutula Imsong, a bunch of kids in an apartment complex, a batch of retirees, a group of doctors â working towards a common goal?â

There has been more to âbig changesâ than just the closing of Planning Commission. Much has been written in recent times about the Jan Dhan accounts, Mudra loans, Direct Benefit Transfer, merging of Railway budget with the General budget, GST, and many other financial inclusion policies of this government. We have also seen and much has also been written on the uniqueness and the strides being made on the foreign policy front (The finest example of the strides being made will be evident, if we read this critique of Modiâs foreign policy. The byline says that Modi needs more imagination and goes on to merely summarizes what has happened so far, and only cautions us against being more careful towards China and Pakistan! If this is the best the media could come up with, you can imagine the success!) 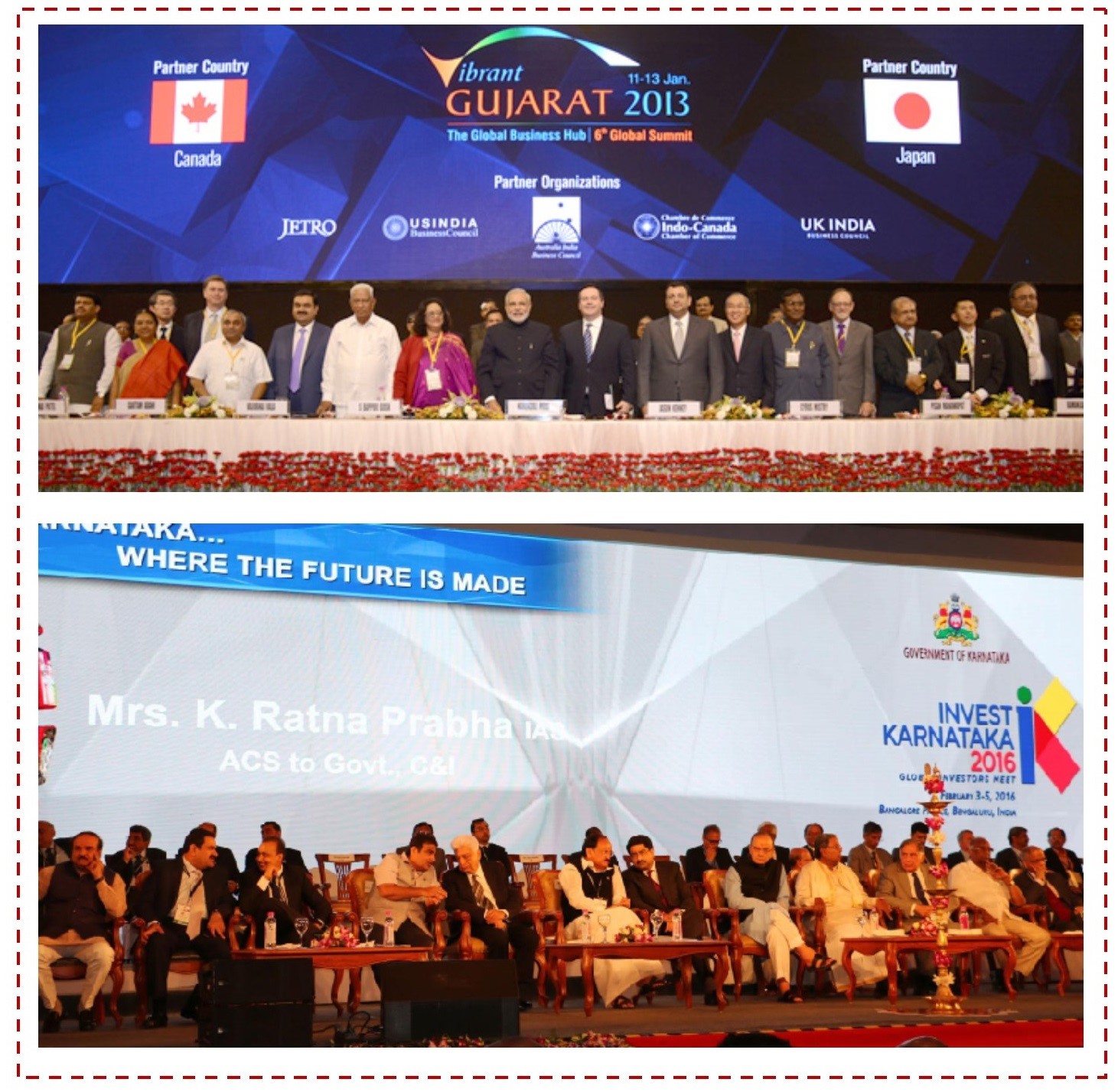 Please notice the active presence of several high profile Union Ministers on the stage in 2016. Despite the Congress party ruling in Karnataka, the central government didnât see that as an impediment to go and actively participate in the 2016 summit! There are other examples worth mentioning too: 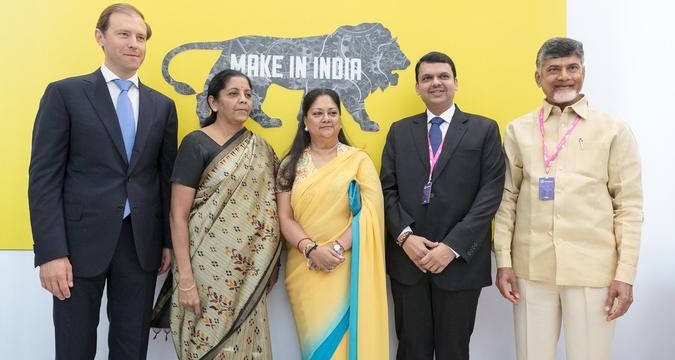 There will be several other examples of such co-operative federalism being pioneered by Prime Minister Modi. This sea change has been ignored in the main stream media, for very obvious reasons. The English media has portrayed Modi as somebody with whom it is very difficult to work with. To acknowledge the current situation would mean accepting that they were wrong.

There is another unique happening that has yet again been ignored by the mainstream media. The most meaningful and crucial criticism of the Modi government has come from those whom the media terms as âblind bhaktsâ. The âbhaktsâ were at the forefront demanding rollback of many policy decisions of the government, whilst the mainstream media continued their age old focus of intolerance, dissent etc! Some topics that immediately come to mind are the tax on EPF withdrawal, the overt friendly approach to Pakistan (before surgical strikes ), the slow pace of reforms in the education sector (did you notice the silence after Smriti Irani left!), Maneka Gandhiâs lack of clarity on online abuse, the failings of Swachh Bharat etc.

This term of Prime Minister Modi is already marked with many remarkable firsts. One article cannot do justice to discuss the pros and cons of these policies. Social Media has emerged the best place to continuously debate these things. The job is only half done â and with all that that has been going on, the next one year promises to be more action filled than the past two and a half.