Great Miscarriage of Justice in the Fireworksâ Case 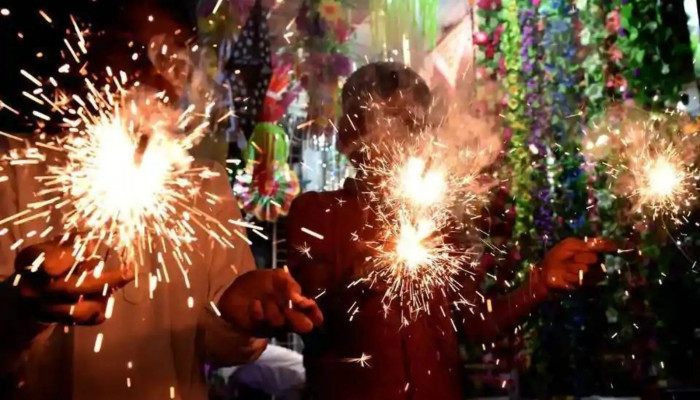 Writing this with an utmost sense of responsibility and with the backing of all facts of the case, that - there has been a grave miscarriage of justice in the case of ban on fireworks.

The errors of judgement are so glaring and so surprising that it is difficult to believe that the Hon’ble Supreme court of all courts would commit such an error. To be doubly sure, the author has got the same verified by multiple practitioners of law, including a few who have appeared in this very case in front of the Supreme Court. All have concurred with the author’s opinion.

While there are several errors that one can point out, the most glaring and irrefutable of all is the error of mis-reading and mis-interpreting a key report of a Supreme Court appointed committee.

A brief background to the formation of this committee and it scope:

This committee after a thorough study - which included conducting a multitude of diagnostic tests, like blood tests, urine tests, Pulmonary function tests etc. on the sample population before and after Dassera and Diwali - came to the conclusion that there is “NO adverse effect,” of Air Pollution during Dassera and Diwali on Human Health.

With the results of this grand experiment as conclusive as above and in favor of fireworks, the ban imposed on fireworks should have been immediately revoked. However, much to the surprise of everyone, the Supreme Court misread the report as one which found “significant” adverse effect on human health and hence it not only continued the ban but also extended the same across India!

One may find it impossible to believe that such an error can ever happen in any court, much less the Supreme Court of India.

This misinterpretation of the report seems to have occurred, rather inadvertently, because the Hon’ble Supreme Court was, perhaps, not fully apprised of the meaning of the words “Statistically significant!”

The SC committee of Dr. Daga said in its report that while they did notice some impact, like increased coughing etc the impact was “not statistically significant!” See screenshot from the judgment below:

For those who might not know, “Statistical Significance” is a concept / test in statistics to check if any two factors (pollution and effect on health, in this case) are merely corelated or if there is a deeper causal relationship between the two.

Similarly, the SC appointed Committee of Dr. Daga by saying that the effect of air pollution on human health was “not statistically significant” made an emphatic declaration that NO adverse effects were found on human health.

The Hon’ble Court, however, not apprised of the above meaning seems to have interpreted the same differently. See screenshot below:

The above clearly shows that the Hon’ble Court missed the import of the terms “Statistically significant” – thus leading to its mis-interpretation and the eventual miscarriage of justice in the case.

No matter how learned one is, one cannot be expected to know everything and such errors could be made by the best of the people. So, we surely cannot attribute malice to such an error but the error has to be corrected nonetheless.

The purpose of writing the above is just to bring to light an error, which might have occurred inadvertently and one which has escaped attention of most, if not everyone. The author hopes and prays that the concerned advocates, authorities and honorable judges of the Court take cognizance of the same and initiate steps to correct it.

P.S. It may be noted that the above is just a part of the detailed paper written by the author on the case. There are more errors in the judgment and those interested may download a copy of the paper and read the same for full details & analysis. Link to the full paper – 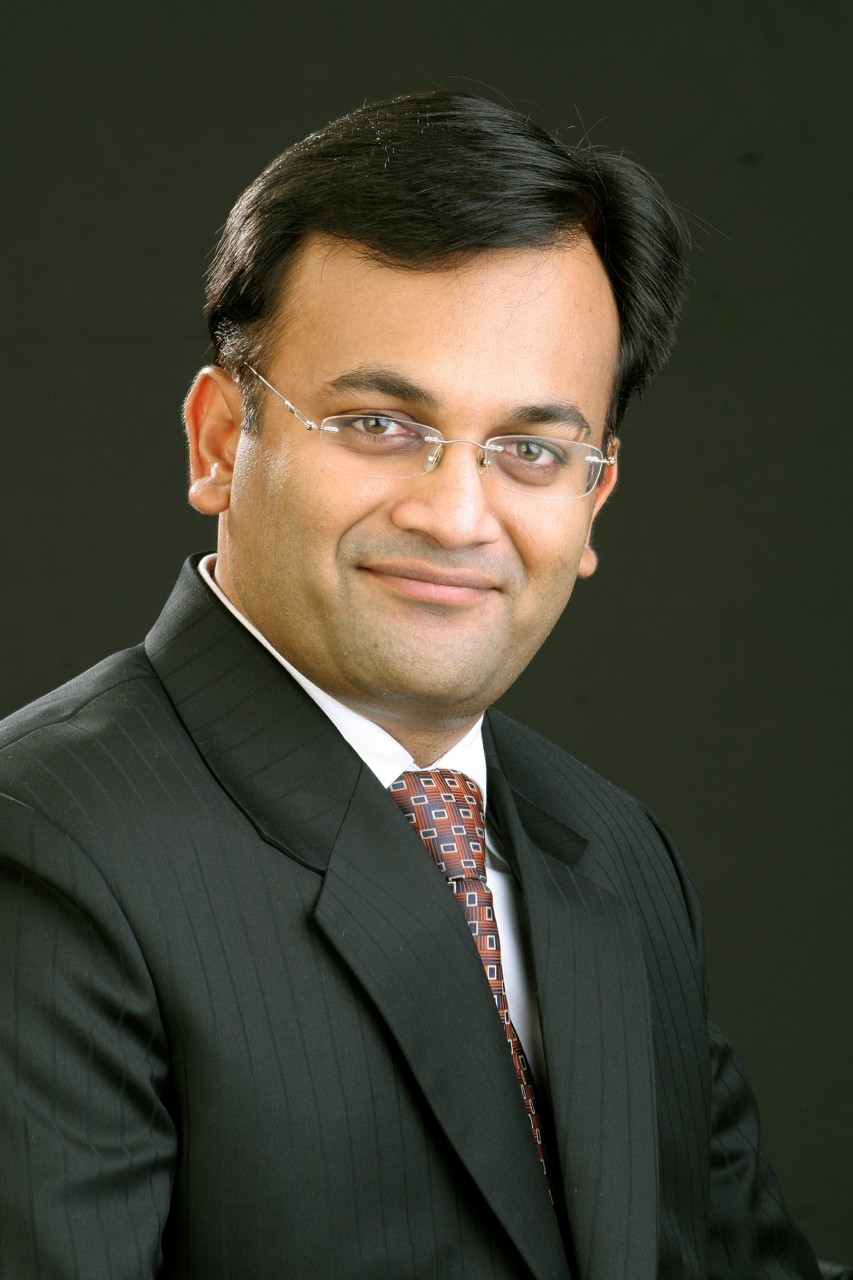