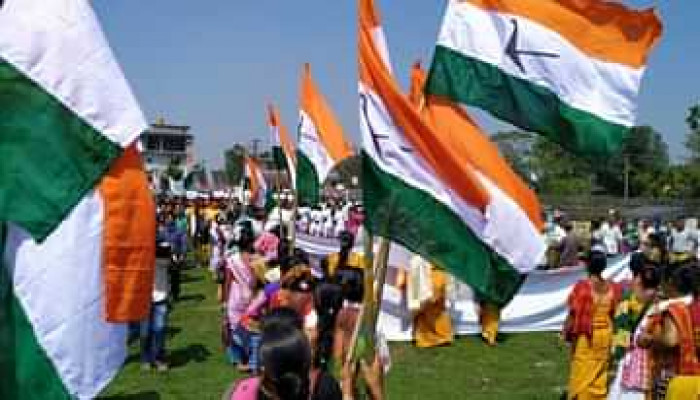 Bharatiya Janata Party’s former ally in Assam Bodoland People’s Front (BPF) has returned as its partner ahead of the state assembly in February. Assam chief minister Himanta Biswa Sarma said that the BPF members will share the Treasury bench.

He said, “At a political level we have not done an alliance, this alliance is with legislature parties. With BJP and allies in the Assembly, the number will be 82.”

Two Rajya Sabha seats will be vacant shortly and BJP and its allies are preparing to win both the seats.

Addressing a press briefing in Guwahati, Assam CM Himanta Biswa Sarma reveals, "From today, we have admitted Bodoland People's Front as one of the partners in the Assembly. We will have total floor coordination with Bodoland People's Front as well as they will sit with the ruling party's portion in the Assam Assembly. That friendship will be confined to the Assembly. At a political level, we have not taken such a decision."

“On this, we have taken the consent of UPPL. They have also no objection to this formation. So, the total strength of BJP and its friendly Legislative parties will be 82," the BJP leader added.

“To work for peace, unity and development, the BPF has decided to join hands with the ‘Mahajath’ in the forthcoming Assam Assembly elections,” its chief Hagrama Mohilary tweeted last year. The BPF is no longer maintain any friendly relation or alliance with the ruling BJP, he added in his tweet.