Spectrum auction neither a ânet lossâ nor an overwhelming success 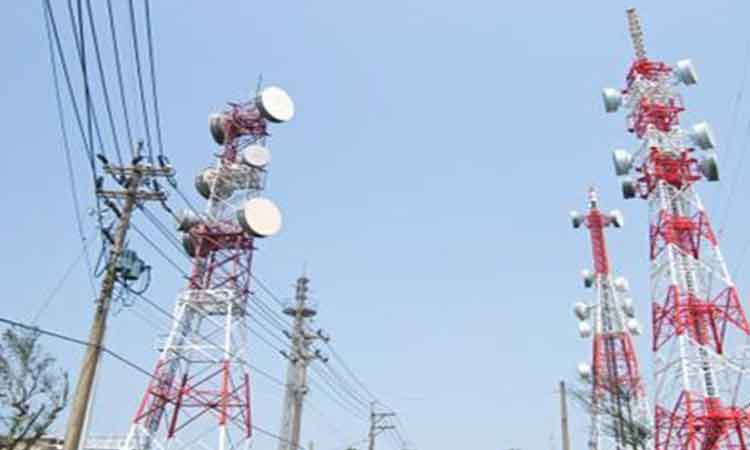 Yesterday morning, I came across a tweet that randomly said âcheck what happened at the spectrum auctionâ. The spectrum auction being referred to is the recently concluded auction of telecom spectrum. I asked the user âkewriousâ (The word âjournoâ appears in the bio) as to what he/she means. He/she came back with this reply:

âgot  much much less than What UPA did. And not even close to 5 lakh crore.â

And then linked a story from âJanta ka Reporterâ website. The story quoted a tweet that said UPA âgot more than theseâ â which I think set the ball rolling amongst the Congress and AAP fans. By the way, I think it is an abomination that someone tweets with the name âDrunk Vinod Mehtaâ, long after the real Vinod Mehta has passed away. This handle is followed and RTâed by many from the liberal cabal, but that discussion is for another day.

I asked âkewriousâ whether he/she can quantify this claim. As usual, the discussion drifted apart. So I took the trouble of creating a table for the benefit of friends like âkewriousâ who I am sure will be enlightened by facts and will not give any more importance to propaganda websites, especially given the âjournoâ tag in the twitter bio.

As we can clearly see from the table, there were 5 different auctions by UPA and 2 by the NDA. NDA falls short of UPA (so far) by ~5000 crores, which can in no way be classified as âmuch much less than UPAâ.

There is a second argument being furthered by the opposition parties â again succinctly summarized in that story by âJanta ka reporterâ website. Since the government made only ~65,000 crore out of an expected >5 lakh crores, there is both a net loss and a massive scam. Some people are even trying to revive the famous âzero-lossâ theory of Kapil Sibal saying that poor Manmohan Singh was wronged by an ambitious Vinod Rai.

Now, there is also a need to understand these auctions better â for which we need to look at the below table (Specifically the third column â âBands that had zero biddersâ)

In the âfailedâ auction of 2016, the expected revenue was ~5.6 lakh crores. Out of this, 4 lakh crore was expected just from the sale of the 700 MHz band. Thatâs nearly 70% from just one of the seven bands on sale. And not a single telecom service provider bid for this band. Just because something that was put up for auction did not go for sale, doesnât mean there is a scam involved. Nor does the concept of ânet lossâ come into picture here.

A similar story happened in 2012 and 2013 â no one bid for the 800, 900 and 1800 Mhz bands. The then government made very less money out of this auction. In fact â newspapers flashed headlines that said â â2G auction flopsâ. Therefore, UPA fanboys need to relax a bit before jumping up and down that UPAâs auctions were all successful. In 2012 the expected revenue was 28,000 crores. The government made 9,000 crores. Even die-hard critics of the UPA didnât accuse them of a scam here. The logic is simple - Just because something that was put up for auction did not go for sale, doesnât mean there is a scam involved! However, it is a bit rich to expect certain websites and certain twitter users to get this simple logic.

The reasons for no bidders in these bands over the years is primarily because of their high reserve price (900MHz this year is an exception) â Indian telecom service providers were/are not ready to pay so much for these bands. TRAIâs recommendations on this front are not in line with their expectations. In fact, the companies boycotted the 2013 auction for this precise reason. It is for the government of the day to take a wise call on this. Quite obviously, the Modi government will reevaluate its strategy now â and it is only prudent to wait and watch what they will do.

If you observe in the table above, there is no mention of the allotments made in the year 2008. This is because in 2008, there was no auction but only arbitrary allotment of spectrum by Manmohan Singhâs government. The scam is well documented and does not need new explanations. Some of the auctions during the UPA rule were mandated by the courts â because they screwed up their original allocations so badly. If websites or twitter users or âjournosâ are still wondering why Dr. Manmohan Singh is called out for not doing anything to stop scams under his nose, then it is time they reflect on their scope of understanding!

PS: Please check the original tweet that prompted this article â the âjournoâ makes a mention of the coffin scam too â the same scam in which George Fernandes eas exonerated honorably. Are these people so bereft of finding issues that they are now raking up long dead issues?