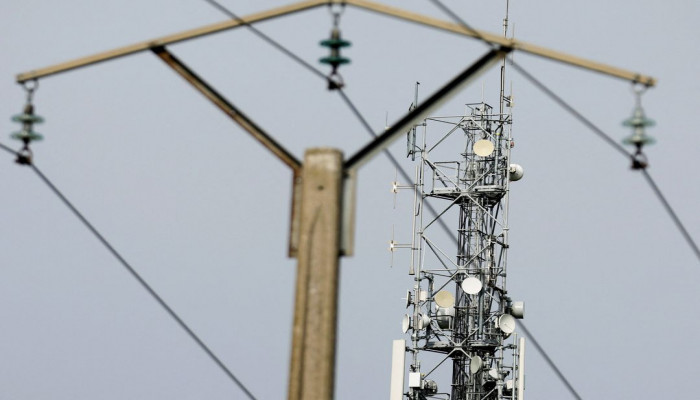 Once unthinkable, mobile phones could go dark around Europe this winter if power cuts or energy rationing knocks out parts of the mobile networks across the region, Reuters reported in an exclusive.

Russia's decision to halt gas supplies via Europe's key supply route in the wake of the Ukraine conflict has increased the chances of power shortages. In France, the situation is made worse by several nuclear power plants shutting down for maintenance.

Telecoms industry officials say they fear a severe winter will put Europe's telecoms infrastructure to the test, forcing companies and governments to try to mitigate the impact.

European Union countries, including France, Sweden and Germany, are trying to ensure communications can continue even if power cuts end up exhausting backup batteries installed on the thousands of cellular antennas spread across their territory.

Europe has nearly half a million telecom towers and most of them have battery backups that last around 30 minutes to run the mobile antennas.

In France, a plan put forward by electricity distributor Enedis, includes potential power cuts of up to two hours in a worst-case scenario, two sources familiar with the matter told Reuters.

Telecom groups in Sweden and Germany have also raised concerns over potential electricity shortages with their governments.

Swedish telecom regulator PTS is working with telecom operators and other government agencies to find solutions, it said. That includes talks about what will happen if electricity is rationed.