Egypt, one of world's biggest wheat importers, to buy 180,000 tonnes from India 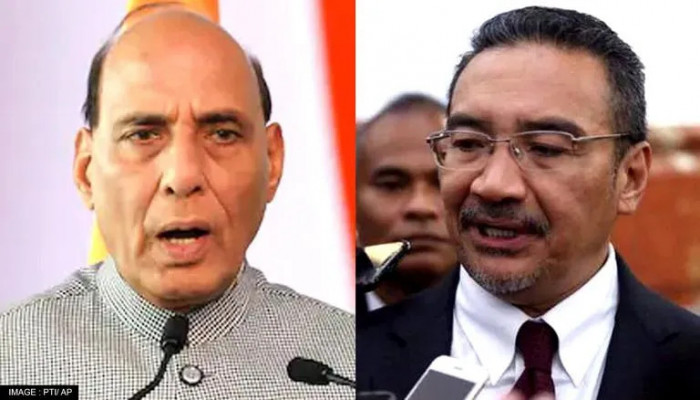 Egypt has contracted to buy 180,000 tonnes of wheat from India, less than previously agreed, but is looking at ways to extract more flour from grain and even use potatoes in bread making as it tries to trim imports, the supply minister said on Sunday.

The quantity is less than the 500,000 tonnes agreed on initially, Supply Minister Aly Moselhy said.

“Based on what the supplier said, the condition was that the wheat has to be at the ports, then it would be available,” he told a news conference on Sunday, according to Reuters.

Egypt, one of the world's biggest wheat importers, is looking for alternatives to Black Sea grain exports which face disruptions caused by Russia's invasion of Ukraine.

Egypt is also looking at ways to extract more flour from its grain, Mr. Moselhy said, by raising the extraction percentage for flour used for subsidised bread to 87.5% from 82%.

Another idea being tested was supplementing wheat flour with potatoes. "We are looking at the technology now," Moselhy said.