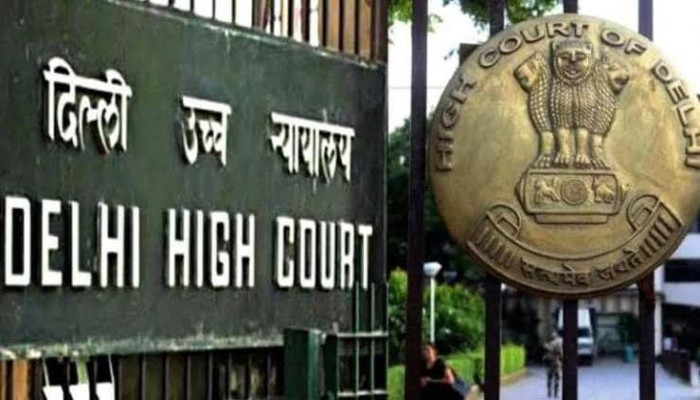 The Delhi High Court has rejected the bail petition of a man arrested in connection with the death of a head constable during the northeast Delhi riots last year, noting that the riots were a result of a “pre-planned and pre-meditated conspiracy to disturb law and order in the city”.

“The riots which shook the National Capital of the country in February 2020 evidently did not take place in a spur of the moment, and the conduct of the protesters who are present in the video footage which has been placed on record by the prosecution visibly portrays that it was a calculated attempt to dislocate the functioning of the government as well as to disrupt the normal life of the people in the city,” the High Court remarked.

"The systematic disconnection and destruction of the CCTV cameras also confirms the existence of a pre-planned and pre-meditated conspiracy to disturb law and order in the city. This is also evident from the fact that innumerable rioters ruthlessly descended with sticks, dandas, bats etc. upon a hopelessly outnumbered cohort of police officials," the court further stated as quoted by the quint.

The case relates to an FIR filed in connection with a protest against the Citizenship (Amendment) Act, 2019 that had been taking place for 1.5 months prior to the incident at Khajuri Square to Loni Circle at Wazirabad Road, Chand Bagh by the Muslim community.

On February 23, 2020, clashes broke out between CAA supporters and anti-CAA protesters in northeast Delhi and continued over the next two days resulting in the death of 53 persons and the injury of more than 200 others.