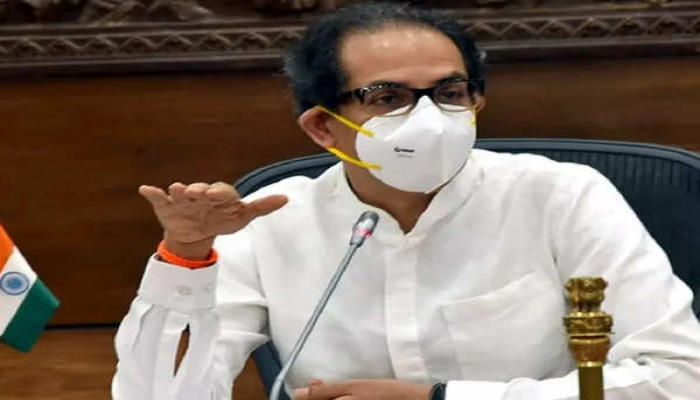 As the Shiv Sena continues to face a rebellion by a section of its MLAs led by senior leader Eknath Shinde, Maharashtra Chief Minister Uddhav Thackeray on Monday stripped the rebel minister of his ministries - Urban Development, Environment, Public Works Department, among others. According to Shiv Sena's official statement, the portfolios of rebel ministers have been assigned to other ministers for ease of administration.

More than two-thirds of the Shiv Sena MLAs have sided with Shinde and are currently camping at a luxury hotel in Assam's Guwahati city. The revolt has pushed the Sena-led Maha Vikas Aghadi (MVA) government on the verge of collapse. Besides Sena, the NCP and Congress are two other constituents of the ruling alliance which came into existence after Uddhav's party ended its more than two decades old friendship with the BJP soon after the declaration of the 2019 Assembly election results.

While Shinde's Urban Development Ministry has been handed over to Subhash Desai, Gulabrao Patil's department will be looked after by Anil Parab. Dadaji Bhuse and Sandipanrao Bhumre's Agriculture department will be taken care by Shankarrao Gadakh and Uday Samant's Higher and Technical Education department by Aaditya Thackeray. Earlier in the day, a Public Interest Litigation was filed in the Bombay High Court against Eknath Shinde, who is leading the group of rebel Shiv Sena MLAs from Maharashtra, for causing a "political turmoil" in the state and instigating an internal disorder in the state government.

Rebel MLA Shinde on Sunday moved the Supreme Court against the disqualification notice issued by the deputy speaker to him and 15 other rebel legislators, calling the action "illegal and unconstitutional" and seeking a stay on it.