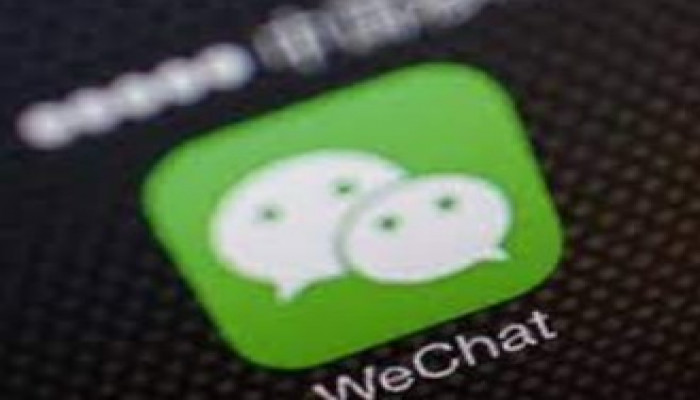 There have been accusations of Chinese interference from senior members of Prime Minister Scott Morrison's government following the disappearance of his WeChat account. Morrison's Chinese social media account, which was launched in February 2019, has apparently been replaced with one titled "Australian Chinese new life."

WhatsApp, Facebook, and Twitter are not currently available in China, where WeChat is the most popular messaging and social media platform. Morrison did not respond to requests for comment but a senator from his ruling centre-right Liberal Party claimed Beijing was behind the change.

"What the Chinese government has done by shutting down the prime minister's account is effectively foreign interference in our democracy," James Paterson told 2GB radio on Monday.

In response, Paterson urged politicians to boycott WeChat. "Australian Chinese new life" was registered on October 28, 2021, according to the account's about page. Morrison's first post on the account reads: "I'm very happy to open my official WeChat account." The account has posts dating back to February 1, 2019.

A representative from Tencent has been contacted to obtain a comment on WeChat. Prior to the 2019 federal election, Morrison launched his WeChat account to reach out to Australia's sizable Chinese-Australian community. Reporters questioned Morrison about the possibility that the Chinese Communist Party might censor his account that year.

"Based on our information, this appears to be a dispute over account ownership -- the account in question was originally registered by a PRC individual and was subsequently transferred to its current operator, a technology services company," a Tencent spokesman said.

"We haven't experienced any such censorship," he said.

Morrison's WeChat post from December 2020 defending Australia's investigation into allegations of war crimes inflicted by Australian soldiers was removed. Zhao Lijian, a spokesman for China's foreign ministry, was also criticized for tweeting a fake image of an Australian soldier holding a knife.