Can riding two-wheeler for a longer period of time in traffic cause psychological impact? Hereâs the answer 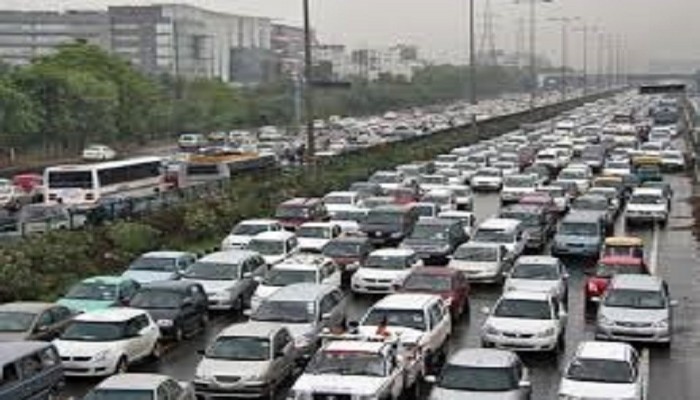 City’s roads and public transport can cause a significant impact on people’s health. These aspects directly affect the amount of air pollution caused by vehicles, the degree of physical exercise undertaken by individuals, and the number of road traffic accidents in the given city.

It’s logical. Compared to people traveling in a metro rail, bus or car; individuals who use bikes are more exposed to injuries caused due to unruly traffic and bumpy roads. The number of deaths involving bike-riders is alarmingly high in several Indian cities. But, unfortunately, in cities like Pune, people have no other option but to use their own two-wheeler due to the absence of a reliable public transport.

There is enough research work to point out that bike-riders face health issues related to the spine, lower back, upper limbs and neck due to vibrations caused by bike’s engine, and poor road conditions.

Citizens, as well as the administrators, are probably aware of the above-mentioned issues. But, there is very little awareness regarding the psychological impact of traveling on a two-wheeler on a daily basis, that too, in heavy traffic. We interacted with Chennai-based award winning Psychologist Dr. Mini Rao, Psychologist Akshara Damle, and psychotherapist Vikrant Bhujbalrao to know their opinion in this matter.

Don’t let anger get the better of you

"It is highly stressful to travel by a two wheeler in heavy traffic especially the noise, the dust; the road rage can really get to a person. Besides, nobody follows road rules or regulations and that can increase the frustration as well. Getting involved in fights, arguments on the way to work can impact one's work life as they will tend to ruminate on the happenings on their way to the office. It leaves a negative impact on a person when they are shouted at on the road for no fault of their own sometimes. Yelling at someone for not moving their vehicle can also add to the negativity," said Chennai-based award winning Psychologist Dr. Mini Rao.

"Have a good breakfast; a hungry person gets angry quicker than a person who is not. Realize you are not the only one going through this. There are millions of commuters going through the same misery. Be calm, relax and don't let anger get the better of you, arguments can only prove to be a waste of time and have negative repercussions."

“For a short term, say, one or two months, it may not have a big impact on mental health. However, if the person travels long distance for a longer period of time on a daily basis, then he/she may suffer from hypertension, anxiety, stress, mood disorders, etc. Traveling in a car is far better,” said Bangalore-based psychologist and founder of Mano Samvaada, Akshara Damle.

Akshara believes, the basic difference between riding a two wheeler and driving a four-wheeler for a long distance is the level of physical and mental stress involved. The comfort of air condition and backrest makes the trip more pleasant which is missing in a two-wheeler. Too much of sun or rain increases tension on the rider because of which he or she tends to ride faster and break the traffic rules, this further causes accident.

Negative influence on level of happiness

"The equation is simple; people spend around 9 to 12 hours in the office each day. On an average, in a city like Pune, they spend two to three hours in traveling, due to traffic and other issues. So, assuming that they sleep for eight hours, they hardly get one or two hours to manage their personal, family time. In these limited hours, either they will watch TV, will be busy with a smartphone, or go out for dinner. Such lifestyle may not offer true satisfaction in the life of an individual. Such routine will negatively influence his/her level of happiness,"-said Bhujbalrao."

It’s clear that public transport can directly impact citizens’ health. Modi Government’s Smart Cities Mission focuses on offering good public transport. Until these Metro Rail and BRT projects get completed, there is no other option but to compromise with our health. 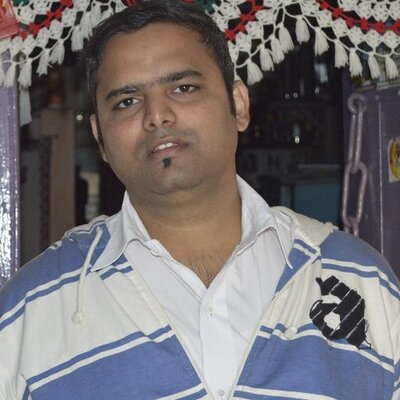