Book Review: âThe Educational Heritage of Ancient India: How an ecosystem of learning was laid to wasteâ 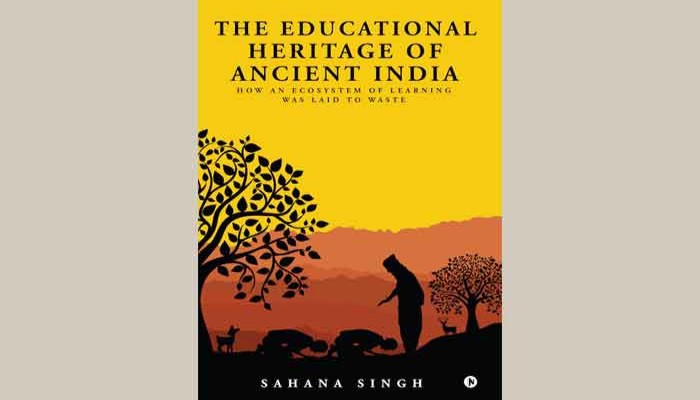 “The Educational Heritage of Ancient India: How an ecosystem of learning was laid to waste” (TEHAI) by Sahana Singh (Notion Press, Chennai, 2017, xii+ 66), examines how India’s ancient systems of education were nurtured in temple-universities and forest-ashrams, in great centers of learning, and how such a prolific knowledge-producing system fueled a revolution in the ancient world, and how subsequently it was disrupted and ultimately laid bare, stripped of its excellence by invaders.

TEHAI is an interesting book for several reasons. One, it brings about a paradigm shift in the popular consciousness about the sense of belonging to the culture of knowledge that pervaded the Indian subcontinent, before the advent of the Islamic hordes, followed by equally barbaric Portuguese and English people. Second, it compiles at a single place, the most important threads that ought to be focused upon by the younger generation, whose history textbooks have been written and re-written so many times that it has distorted the sense of history itself. Third, it highlights the various aspects of the holistic learning paradigm of an interdisciplinary ecosystem of specialized subjects, that were the focus of our ancestors. It provides a unique view of the achievements of ancient India’s educational system. Fourth, it demonstrates, how working within the colonial agenda, T.B. Macaulay along with others sought to destroy the system by uprooting the “trees of knowledge.” Fifth, it makes the point that this degeneration needs to be taught to children for them in the pursuit to understand their own heritage.

In a book that is as concise as this, space is always at a premium. Sahana Singh achieves the impossible with ease—she perfectly outlines the grandeur and precisely notes down facts after facts, that exemplify how the ecological synergy nurtured excellence in almost all fields of intellectual pursuits. She records how Nalanda and Vikramshila universities tried to outdo each other in excellence, how the ancient Indians gained in perspective in disciplines as diverse asfuel agriculture to Warcraft, economics to astronomy, medicine to architecture, and how it was a democratic set up whence everyone was a part of the system. The excellence of India’s scholars, universities, the depth of knowledge and the path breaking ideas they had, is the focus of the book. But the most important strand that she underscored is how this once prosperous country was stripped bare of its heritage by invaders least bothered to preserve the vast amount of knowledge.  The author emphasizes, time and again, how this system was systematically destroyed and dismantled by employing violent means. Singh also points out, quite forcefully, that these themes are not explored adequately in the current school textbooks, leading to lopsided views about India’s cultural history.

TEHAI is a snapshot of India’s educational heritage through the ages, especially the ancient times, and the antiquity of India’s scholarship. The breadth and depth of the subjects, their precision, their usefulness, ethics, philosophy, and above all, the integrity of the system that existed in ancient times—logic in Nalanda, astronomy in Ujjaini, to name just a few. But what TEHAI achieves, is far more important—it opens up discussions around complex topics about India’s relationships with other cultures; it provokes debates on our national history; but most of all, Singh demystifies the context of how we as a nation and culture, should look upon our own education as a continuation of our past, and not as a disruption. The section on (among many others) the Kerala school of mathematics, featuring Madhava’s mathematical genius, and the Ujjaini school of astronomy, featuring Brahmagupta and Bhaskaracharya’s achievements, is a perfect example in this regard. Fascinating facts about the education of women, their high social status, and highlights of the social conditions prevailing in the past, illustrates the importance of women’s education in ancient India.

The chapters are all beautifully named, learning amidst nature is given its primacy, and the emphasis of the existence of universities everywhere cannot be missed. How women were a part of the educational system, excelling in many subjects, and even being considered authorities and venerated judges, as in the case of Adi Sankara and Mandana Misra (the latter’s wife moderated the debate between them, in which Sankara won comprehensively), and the spread of India’s knowledge outside India far and wide, in China, Korea, Japan, South-East Asia, Egypt, Greece and Rome, the Arab lands, all devouring hungrily the knowledge that was produced in India’s ancient universities.

TEHAI is a well-researched book with numerous references from various authentic and reliable sources, several illustrations and interesting photographs, and so many different aspects covered in detail within such a small space.

Overall, I find TEHAI a very interesting read. It is written in a simple and easy style, accessible to an average educated person, and according to me, an essential one for school children, as well as adults interested in India’s educational history. I would urge that this book be translated into our country’s numerous regional languages, and spread the message far and wide.

My congratulations to Sahana Singh for her efforts. 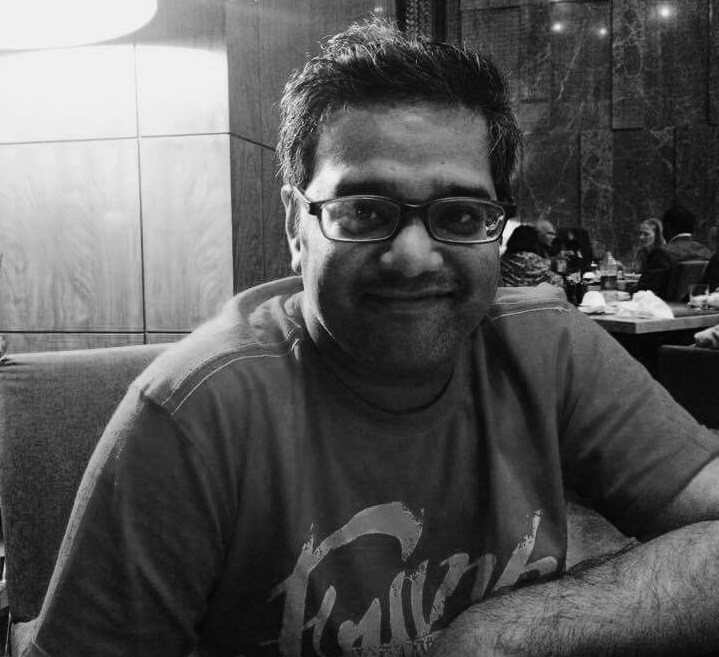