Article 35A : The Biggest Constitutional Fraud in the history of India

If you ask an ordinary man on the street, specific details about our constitution, he may not be aware of the specific aspects. But it will be a bigger surprise to know that a person who was the Solicitor General of India fumbled when she was asked a simple question by a law student.

“Does the President of India have the power to amend or insert any article into the constitution without taking the Parliament into confidence”?

The Ex Solicitor General replied candidly, yes, the President has the power to amend the constitution ‘but not without the Parliament’s consent.’ The law student continued: Mam, but an article 35A has been inserted in Indian constitution without the consent of Parliament. Much to his surprise, Ex Solicitor General said, I am not aware about this but if it has happened, we will look into it.

If this is the case with Constitutional experts in our legal fraternity, nothing more can be expected from the students of law who are studying law to socially engineer the society with their legal proficiency on matters concerning statutory rights of citizen.

But all that is set to change as the Jammu Kashmir Study Centre, a think tank close to RSS is set to challenge what is considered one of the most brazen violations of Indian Constitution by the then Congress government which was headed by Prime Minister Jawaharlal Nehru. Article 35A was incorporated in Constitution of India through a Presidential Order, on May 14, 1954. Termed as Constitution (Application to Jammu and Kashmir) Order, 1954, it is this article not article 370 which legitimizes any preferential treatment given to residents of Jammu and Kashmir over other citizens by J&K state assembly.

Article 35A  states , “no existing law in force in state of J&K and no law hereafter enacted by the legislature of the state , conferring on permanent residents any special rights and privileges or imposing upon other persons any restrictions as respects:

(1) Employment under the State Government;

(2) Acquisition of immovable property in the State;

(3) Settlement in the State; or

(4) Right to scholarships and such other forms of aid as the State Government may provide,

Shall be void on the ground that it is inconsistent with or takes away or abridges any rights conferred on the other citizens of India by any provision of this Part.”

It is to be noticed here that this discriminative provision is not open to challenge as inconsistent with the rights guaranteed by Part III of the Constitution of India due to operation of 1954 Order.

Though President is invested with legislative power, but only in order to tide over an emergent situation, which may arise whilst the Houses of Parliament are not in session. Thus President cannot issue an Order, which is beyond the legislative competence of Parliament, therefore legislative power conferred on the executive by the Constitution makers was for the necessary purpose and hedged by limitations and conditions.

Under Article 70 of the Indian Constitution , Parliament may , make such provisions as it thinks fit for the discharge of the functions of President in any contingency not provided in the constitution. But as per reply of an RTI from Ministry of Home affairs, no such provision had been made by Parliament in regard for issuance of Constitution (Application to Jammu & Kashmir) Order, 1954.

Article 35A is acting as a hindrance in complete development of J&K, affecting every sector of State’s administration. The present situation is such that there is no faculty in Engineering colleges and Medical colleges. No professors from other states want to go and teach in Jammu and Kashmir because they cannot purchase a house for themselves there, their children cannot get admission in to professional colleges and there is no government service for his children.

There is another instance, that of the refugees, who migrated in the state of Jammu and Kashmir in 1947 from West Pakistan and residing in the state for nearly 68 years, but are still treated as second class citizens of the state. They are considered as Indian citizens but not the citizens of the J&K. They can vote in the Lok Sabha elections but cannot vote in the State assembly elections. They cannot acquire any immovable property in the State, the right to employment under the State, right to start an industry, or even purchase a motor vehicle. Imagine that you are an Indian citizen, but you cannot buy a bike or a car in Jammu & Kashmir. The ridiculous part is that even today, a person who comes from Pakistan occupied Kashmir is given all the rights as a citizen of J&K, but not these refugees who came from West Pakistan.

To scrap this special provision, the Jammu Kashmir Study Center has decided to approach the Supreme Court. The legal challenge to Article 35A could be the opening gambit for a bigger attack on Article 370. JKSC is of the view that is the root cause for violation of rights in J&K and was a constitutional amendment signed by the President without the knowledge of the Parliament, which has the sole authority to amend the constitution.  It is a myth that Article 370 confers special status on the state of Jammu and Kashmir – it is at best a temporary provision. The irony is not lost in the fact that Article 35A was placed in Part 3 of the constitution that deals with Fundamental Rights and yet violates the right of citizens of India.

The addition of the Article 35A by the then President, Dr Rajendra Prasad was done at the behest of Nehru. According to the Constitution, any addition or deletion of an article, amounted to an amendment of the constitution, which can be done only by Parliament as per procedure laid down under Article 368. This huge fraud was committed by Nehru by forcing the President who does not have the legislative powers, he in fact had performed the function of the Parliament. Now, the time has come to correct it. 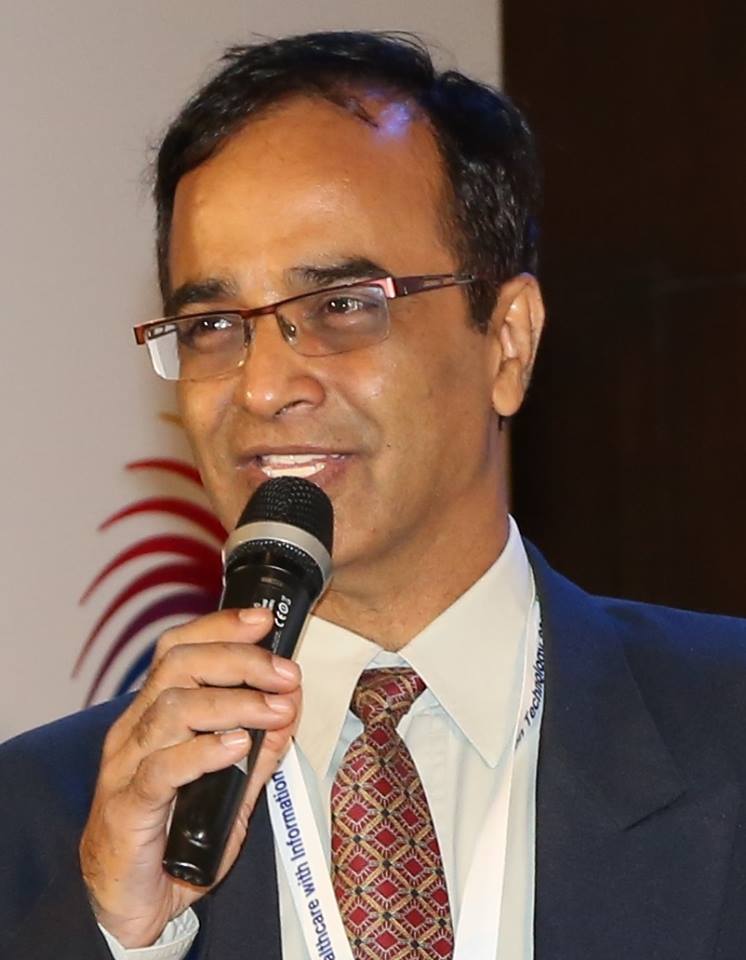