Are Americaâs Mass Shootings Really All About Guns? Is Hinduism the Answer for Universal Peace? 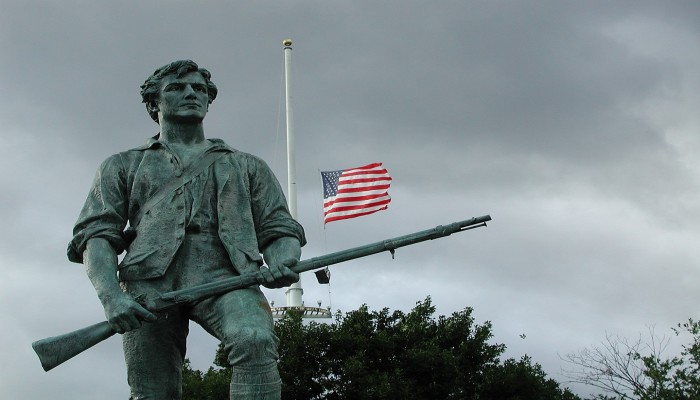 Gun crime is the one topic I like to debate about. With my inclination to the subject, and a degree in Criminal Justice, I like to explore deeper into these horrific cases.  I believe it goes much deeper than owning a gun.  In America you have one political party trying to restrict or ban guns completely, but does that mean stricter gun laws will have fewer crimes or homicides?

There are a lot of violent countries that have very strict gun laws and top America when it comes to homicides.  On the other end of the spectrum, countries like Germany, Norway, France, and Denmark have heavy gun ownership but yet have a history of low murder rates.  If Europe and the U.S. both have high gun ownership, then why is it that the U.S. has such a high homicide rate?  Does it appear that gun control works?

In countries like Japan, Israel, and South Korea you will find they hardly have mass shootings.  They have extremely strict gun laws for acquiring a firearm.  Another question, according to the National Crime Records Bureau, most murders are committed with an unlicensed gun.

According to Larry Bell, a contributor to Forbes, “In the U.S, crime rates have dropped significantly since the early 1990s and continued to decline into the 2010s, even as gun sales increased, leading some opponents of gun control argue that more guns actually help to deter crime”.

The debate of the matter is- more guns equals more violence and less guns ownership equals decreased crime- has been the ongoing argument.  As we can see from the statistics that some countries with fewer guns have more violence and some countries with heavy gun ownership have very low homicide rates.  The message in this intricate question is, ‘Does violent crime overall increase with the availability of guns’

Let's take a look at India’s gun control. A firearm is used in no more than 10% of homicides in India, against 60% in the U.S, according to the National Crime Records Bureau.  Americans are 12 times vulnerable to gun violence than Indians, according to an ‘India Spend’ analysis of data collated by Gun Policy. It is a database managed by the niversity of Sydney and funded by the United Nations.

Amongst 170 countries, India ranked 105 against America, which ranked 1.  This is implausible, but still, the mainstream international media mainly shows and talks about the dark side of India, making it appears as though India is dangerous. Can you see the hypocrisy by the media, implanting in the minds of the masses that India is dangerous, and the U.S. is safe?

There have been talks that in order to limit mass shootings we need to treat the mentally ill.  So, the question arises again, “Is it the gun laws or the mental stability of the people?”  Grant Duwe, research director for the Minnesota Department of Corrections says, “We should not ignore the connection between mental illness and mass shootings that is very real. The issue has become very politicized, like tribal warfare”.

In India, with 1.4 billion populations, you never hear about the mass shooting incidents like we have here in the U.S., even though their population is much greater than the U.S.  My personal opinion is that it is their culture, their upbringing, their spirituality, their non-violent approach to all humanity, including animals which offers better morals and respect for humanity.

With a huge population like India, with virtually no mass shooting incidents, says a a lot about the spirituality of India regardless of the mendacities the mainstream media conveys about India being a dangerous country and America safe.

As a frequent traveler to India, I feel safer in India than in America.  I have always stated that Hinduism is the only choice for world peace and humanity.  One of the main tenets of Hinduism is a nonviolent approach and vegetarianism, respecting all aspects of life. I believe this has a big impact on growing up and valuing human life. 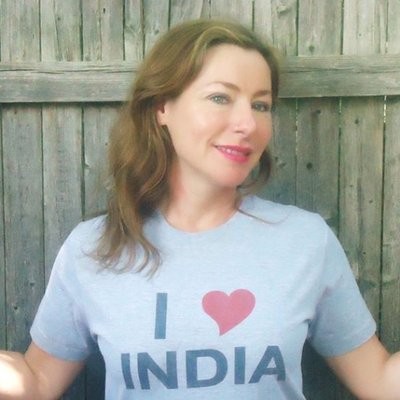