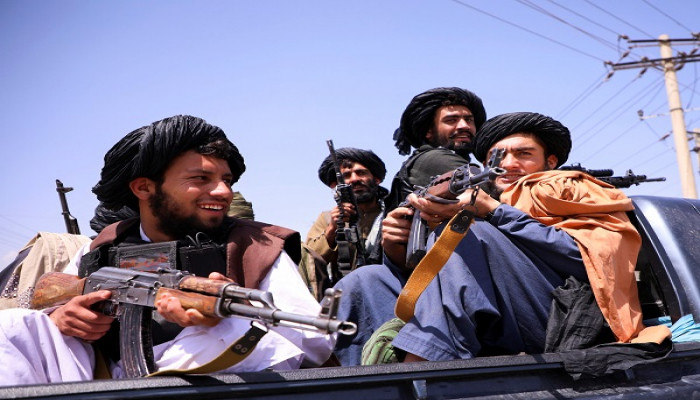 The Taliban Return and Communications with Former Afghan Officials and Political Figures Commission has released a list of fifteen articles which includes provisions for “considering temporary accommodation” accompanied by “fulfilling the legitimate demands” of the political and military officials of Afghanistan, provided they want to return.

On Saturday, Taliban’s Deputy spokesman, Inamullah Samangani, shared the 15-article bill was shared on Twitter, quoting Shahabuddin Delavar, the head of the commission who stated that the “Intra-Afghan Reconciliation” plan had been considered in the past nine months, reported Khaama Press.

Article 2, in a series of Twitter threads, posted by the Taliban Deputy spokesperson read, “The commission collects complete information about all those political and military figures and identifies their places, who have gone abroad or inside the country before or after the recent developments in the country due to feelings of insecurity.”

The measures mentioned in the 15-page article placed a significant emphasis on identifying and encouraging people, who wish to return to Afghanistan, reported Khaama Press. The commission has pledged that the returnees will be given protection in regard to property, life, and “reputation.”

Reportedly, if it is deemed necessary, guards will be provided for the returnees to arrive safely in Afghanistan. Further, the bill also reads that if the returnees face any form of difficulty, measures will be undertaken by the Taliban to deal with the offenders in a religious manner.

Earlier, in the latest decree, the Taliban directed all-female presenters working on all TV channels to cover their faces while presenting programs. The UN mission in Afghanistan has expressed concern about the announcement, saying that this decision contradicts numerous assurances regarding respect for and protection of all Afghans’ human rights.

Former Afghan President Hamid Karzai, in an exclusive interview with CNN, slammed Taliban’s recent decree to ask women to cover their faces, saying Burqa is not an Afghan tradition.